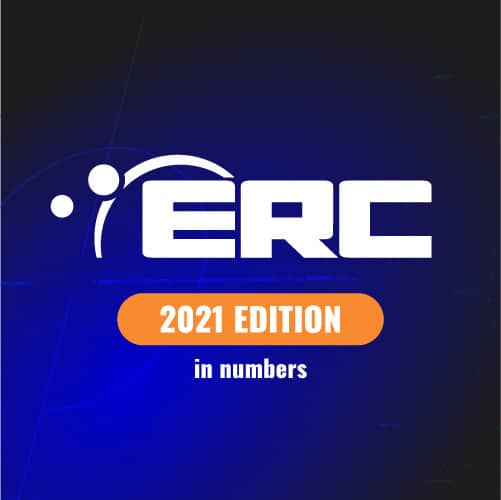 The largest European robotics and space event is counting down the time until take off!

European Rover Challenge (ERC) is an annual celebration of space enthusiasts. Starting in 2014, it is now the most important space-robotic event in Europe, bringing together hundreds of supporters and representatives of the world of science, technology, and business interested in developing innovative solutions in the field of mobile and space robotics. The event enjoys great popularity and prestige. The main event at ERC is the Martian robot competition, showcasing designs constructed by teams from around the world. This year’s seventh edition gathered nearly 100 teams from 6 continents.

“We inspire a new generation”

A shared passion for space technology, exploring the unknown, and taking humanity one step further, invariably gathers thousands of people around the world each year to watch contestants compete in their categories and put their ideas and solutions through many different tests.

This year’s ERC event will be held on September 10-12, 2021 in Poland. Almost 100 teams have registered to compete, including 58 teams who will take part in the ONSITE stationary mode and 38 teams who will compete hybrid in the REMOTE mode. Regardless of the formula of participation, it will again be an excellent opportunity to meet science, space, and high-tech enthusiasts as well as experts and representatives of the European scientific and business world interested in the use of space and robotic technologies.

– As organisers of the ERC, we are really proud to see this community of young visionaries and their supporters getting bigger and bigger every year. The ultimate value of ERC lies in fostering and supporting this unique international ecosystem of knowledge sharing. We have been growing our community of young talents from technical universities around the world for 7 years in a row now, with every successive edition looking further and further beyond the horizon – says Lukasz Wilczyński from the European Space Foundation, the main organiser of the ERC.

The competitions in which the teams constructing robots at the ERC participate, take place on a track called Mars Yard. Mars Yard is nothing less than a mapping of the conditions on the Red Planet, which the rovers have to deal with in numerous competitions. On the Mars Yard, built by planetary geologists and ERC experts, there are, therefore, craters, rock fragments, and hills. It’s worth noting that the track is so accurately mapped that last year’s track, in September 2020, replicated exactly where Perseverance has now landed. The spectacular visual effects are also complemented by the soil, which is due to the fact that Earth contains high levels of hematite, or iron oxide; on a level comparable to that on Mars. Hence the colour closely resembles the surface of Mars.

ERC is the only competition in the world where robots built by the participants compete against each other in the realistic conditions provided by the Mars Yard. Martian rovers built by the participants of the competition must perform demanding tasks in these conditions, as defined by the organizers. Teams of students, graduates, and researchers from universities around the world, consisting of dozens of people, work on the construction of a Martian robot – which will have to cope with the requirements of the competition – all year long. The competitions that the rovers have to face during the ERC are considered to be among the most demanding in this category. This is not only because of the high level of difficulty but also because of the rules of the competition, which are designed to realistically reproduce the conditions on Mars.

With each new edition, the ERC organisers set the bar higher and higher for participants, as well as placing emphasis firmly on the educational aspect. Therefore, this year’s edition will consist of two parts – the Competition Zone and the Inspiration Zone.

The Competition Zone is the venue for the eponymous event, the European Rover Challenge. This unique robotics competition goes beyond textbook theory, allowing students to design, build, and test the performance of autonomous rovers and then compete against other teams from around the world. The tasks prepared for the teams are based on real missions planned and executed by NASA or the European Space Agency, whose representatives are present at the ERC events as well as being based on real-life engineering experiences, and so they further educate participants in solving complex problems that may prove useful in their future careers.

The Inspiration Zone, meanwhile, will focus the attention of all those interested in scientific and technical demonstrations and presentations, both on-site and online. This part of the ERC is accompanied by a series of lectures and debates with keynote speakers coming from top international space and technology companies.

Special guests of previous editions of the ERC have included, among others Steve Jurczyk – current Acting Administrator of NASA, Harrison Schmitt – NASA astronaut and member of the legendary Apollo 17 mission, or Tim Peake – a British astronaut of the European Space Agency, who ran the London Marathon during his stay on the International Space Station.

Event under the patronage of the very best

Last year’s sixth edition of ERC 2020 was held in a new hybrid format and was the only prestigious robotics and space tournament in the world to be held this year after the COVID-19 pandemic was declared worldwide. At the time, 30 teams from 14 countries took part, and their struggle was followed by over 100,000 people online.

This year, part of the ERC programme will again take place on the campus of Kielce University of Technology in Poland, and selected activities and live streaming of the competition will be broadcast on the event website.

The co-organizers of ERC 2021 are the European Space Foundation, the Special Economic Zone “Starachowice” S.A., and the Kielce University of Technology. The event is supported by the Polish Ministry of Education and Science, which co-financed the project under the “Social Responsibility of Science” program. 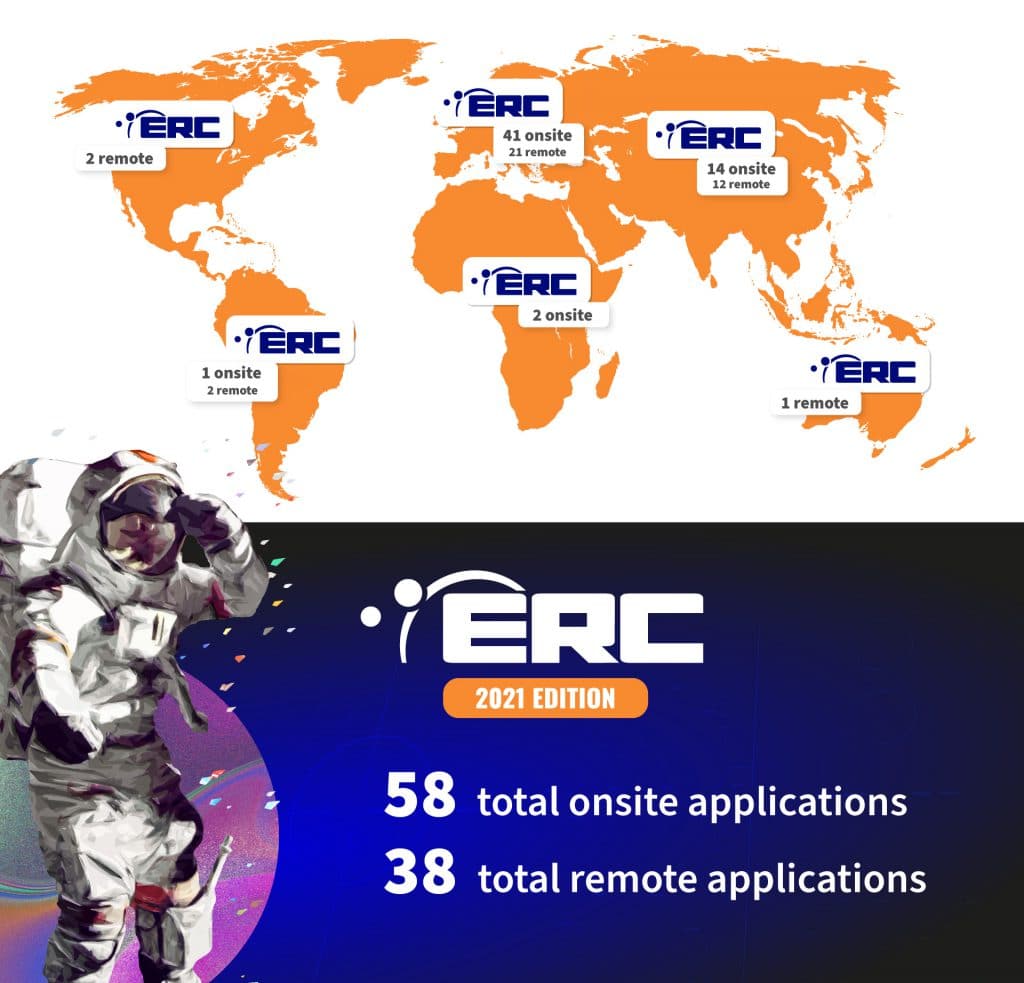