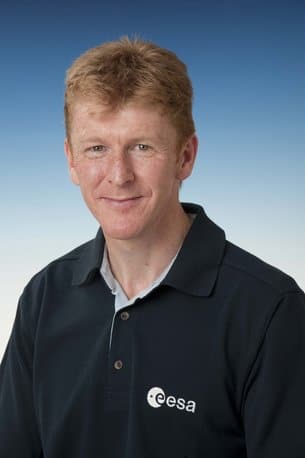 It’s our pleasure to announce our first special guest of ERC 2018. Timothy Peake – the first British ESA astronaut to visit the International Space Station – will participate in the European Rover Challenge opening ceremony which will take place on the 14th of September at the Museum of Nature and Technology in Starachowice. Afterwards, the space icon will give an open lecture to those who are interested in space and engineering.

Who is Timothy Peake?

Tim Peake is a British Army Air Corps officer. During his career, he has logged over 3000 hours’ flying time on more than 30 types of helicopter and fixed-wing aircraft. In September 2009, he joined the European Space Agency and completed Astronaut Basic Training. In 2015 he took part in the space mission Principia spending six months on the International Space Station. Currently, Tim is working at ESA’s European Astronaut Centre in Cologne, Germany, as the acting head of Crew Office. He is the author of two very successful books: Hello, is this planet Earth? and Ask an Astronaut: My Guide to Life in Space.