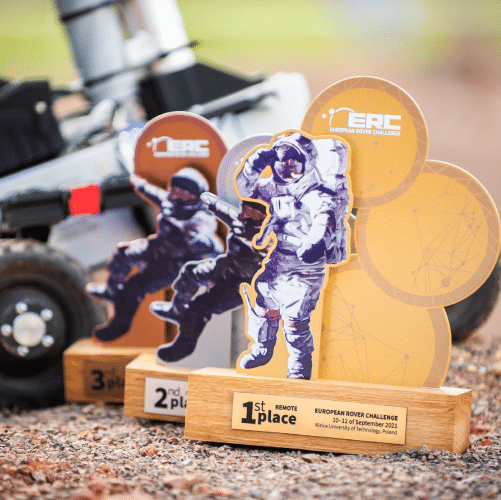 Poland and India triumph during ERC2021! [list of winners]

On Sunday, September 12, 2021, we met the medalists of the international Mars rover competition. The first place was taken by IMPULS (ON-SITE) from Kielce and DJS Antariksh (REMOTE) from India. The ITU Rover Team (ON-SITE) and the German ERIG (REMOTE) were second in the ranking. This year’s podium is closed by EPFL Xplore (ON-SITE) and RoboClyde (REMOTE).

The 7th edition of the ERC competition was held in two formulas for the first time. Teams competed stationary (ON-SITE) and remotely (REMOTE). This year’s competitions took place on a track whose surface is inspired by a fragment of the volcanic plain of Mars called Elysium Planitia. The tasks prepared by the jurors reflected the work of engineers of the largest space agencies during the exploration of Mars.

This year, apart from the three main prizes, additional awards were also granted for achievements in individual categories and fair play competition.

The full list of the awarded and honored ERC2021 teams is as follows:

The main prizes for the winners were funded by Astronika and GMV. In turn, Thales Alenia Space financed an exceptional special award.

Online viewers, as well as people visiting the campus of the Kielce University of Technology, could also take part in numerous and exciting presentations and thematic debates taking place as part of the Inspiration Zone. Among them was a video chat with the associate administrator of NASA – Robert Cabana, who, as he admitted, sincerely regrets that he could not appear in Kielce in person. An additional attraction was the Rover Mechanic Challenge esports tournament organized by the event partner, Pyramid Games.

The honorary patronage over the event was taken by the European Space Agency, the Ministry of Education and Science, the Minister of Foreign Affairs, the Ministry of Development and Technology, EURISY, Polish Space Industry Association, PIONIER. Kielce is the Host City of the event. The Strategic Partner is the Poznań Supercomputing and Networking Center.

Co-financed by the “Social Responsibility of Science” program of the Minister of Education and Science.

Photos from the event 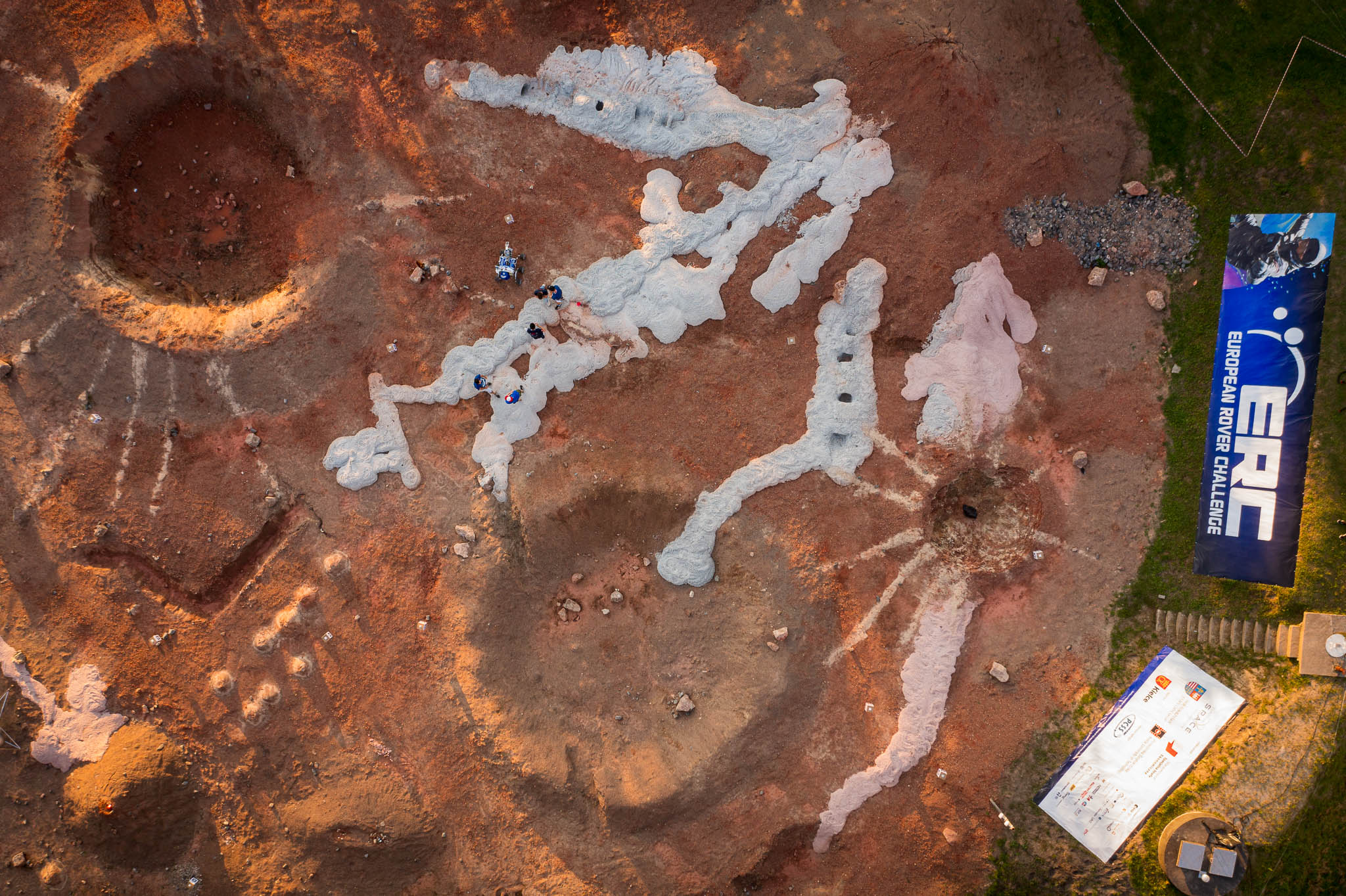 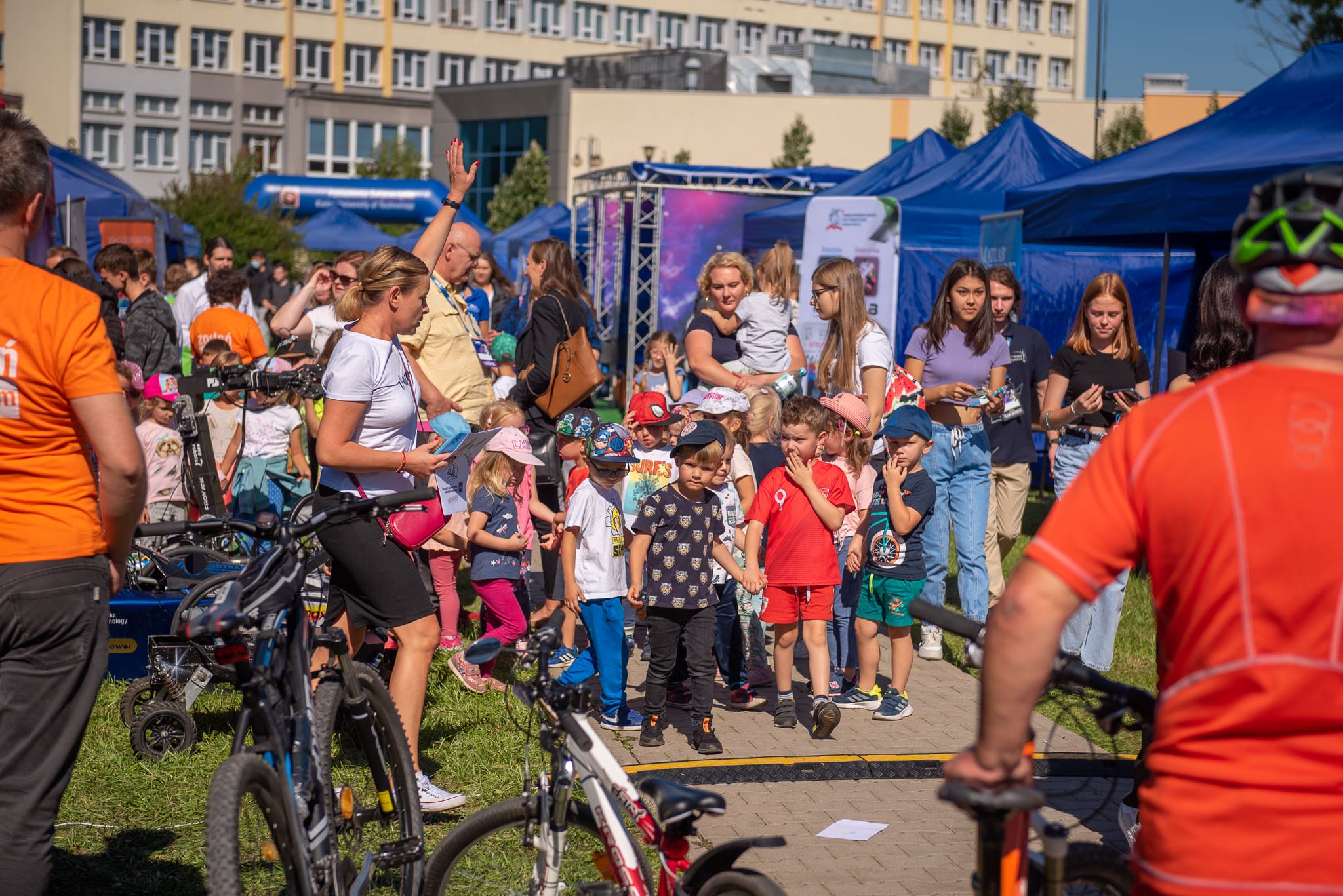 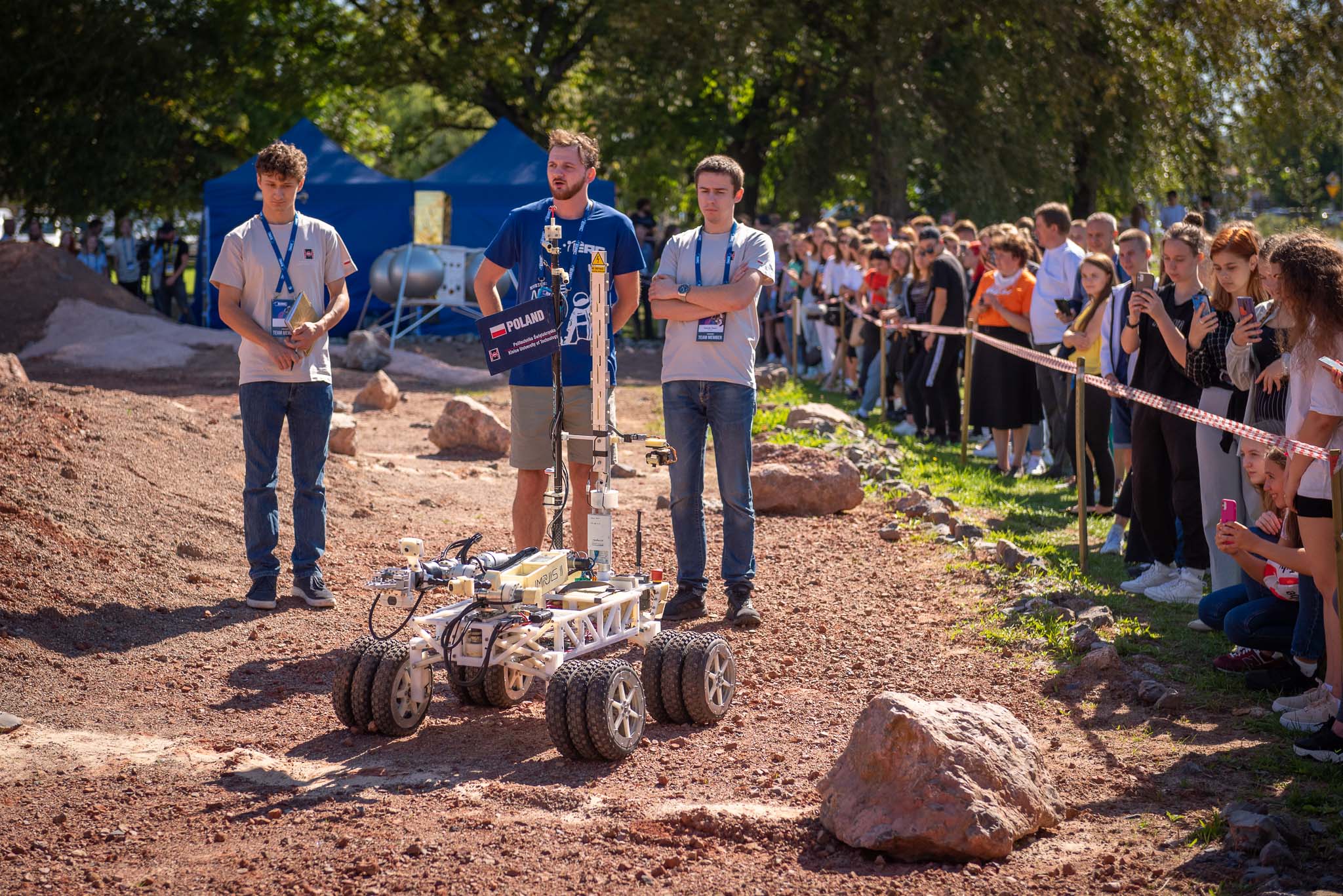 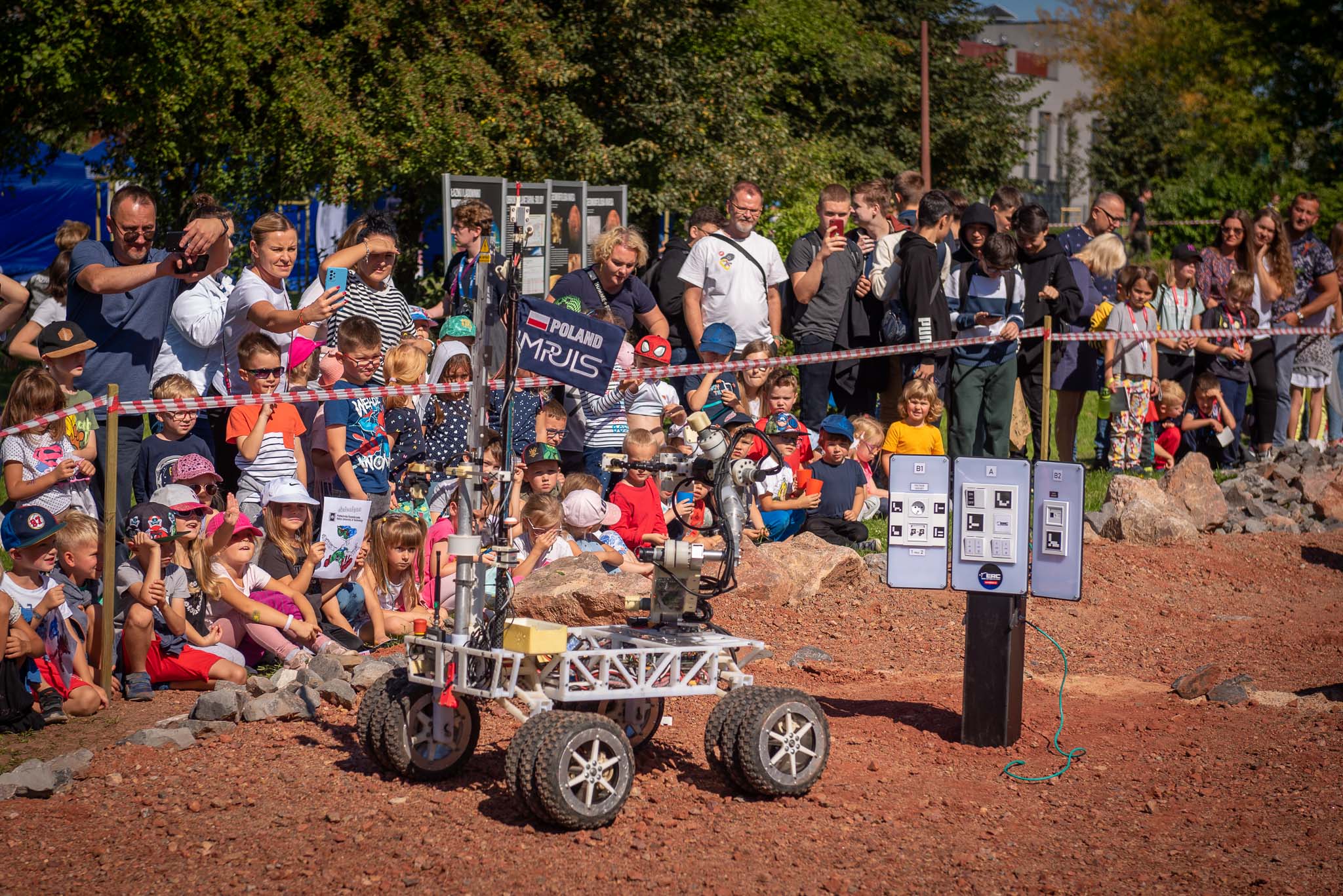 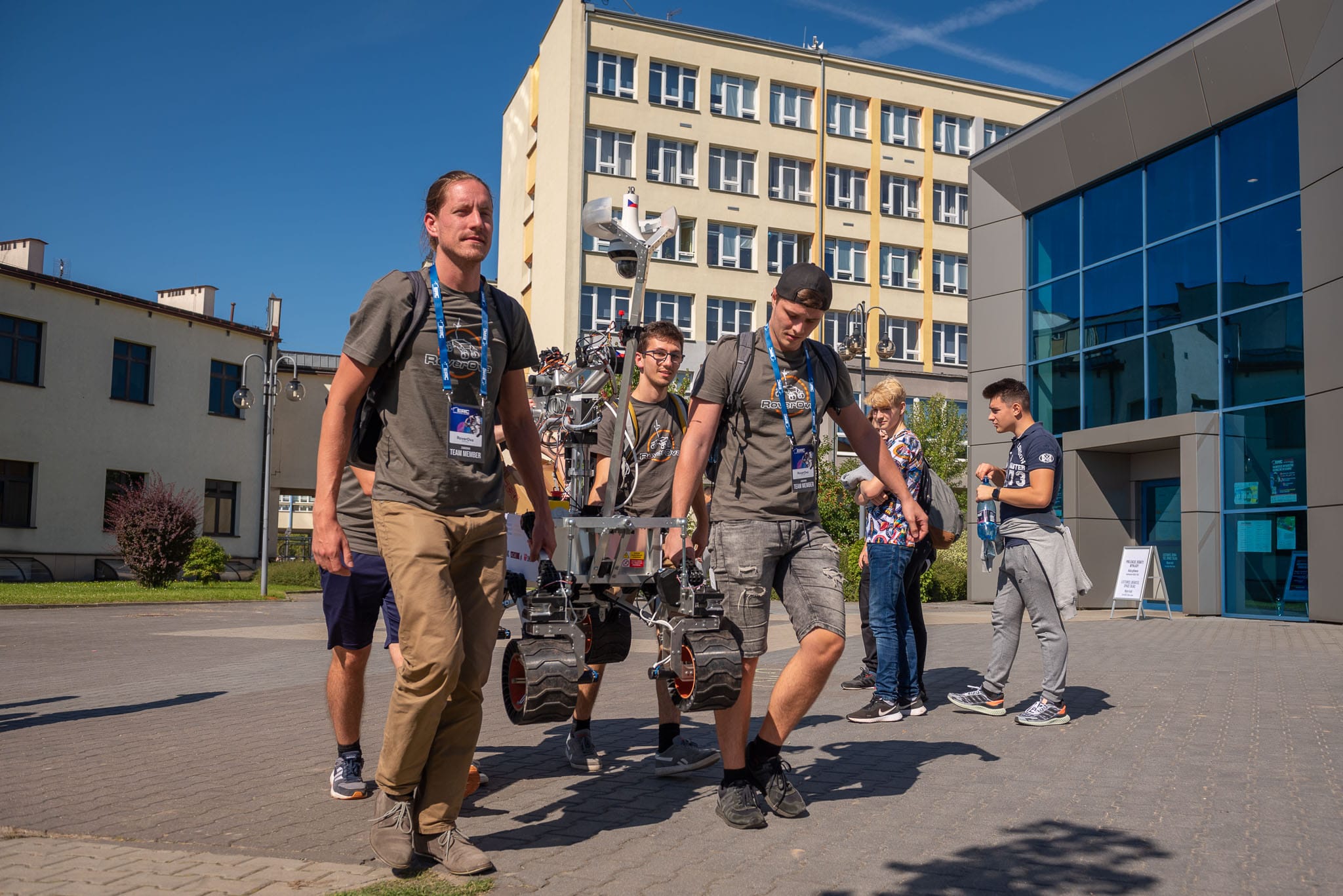 A team from Czechia (RoverOva) with their rover #ERC2021 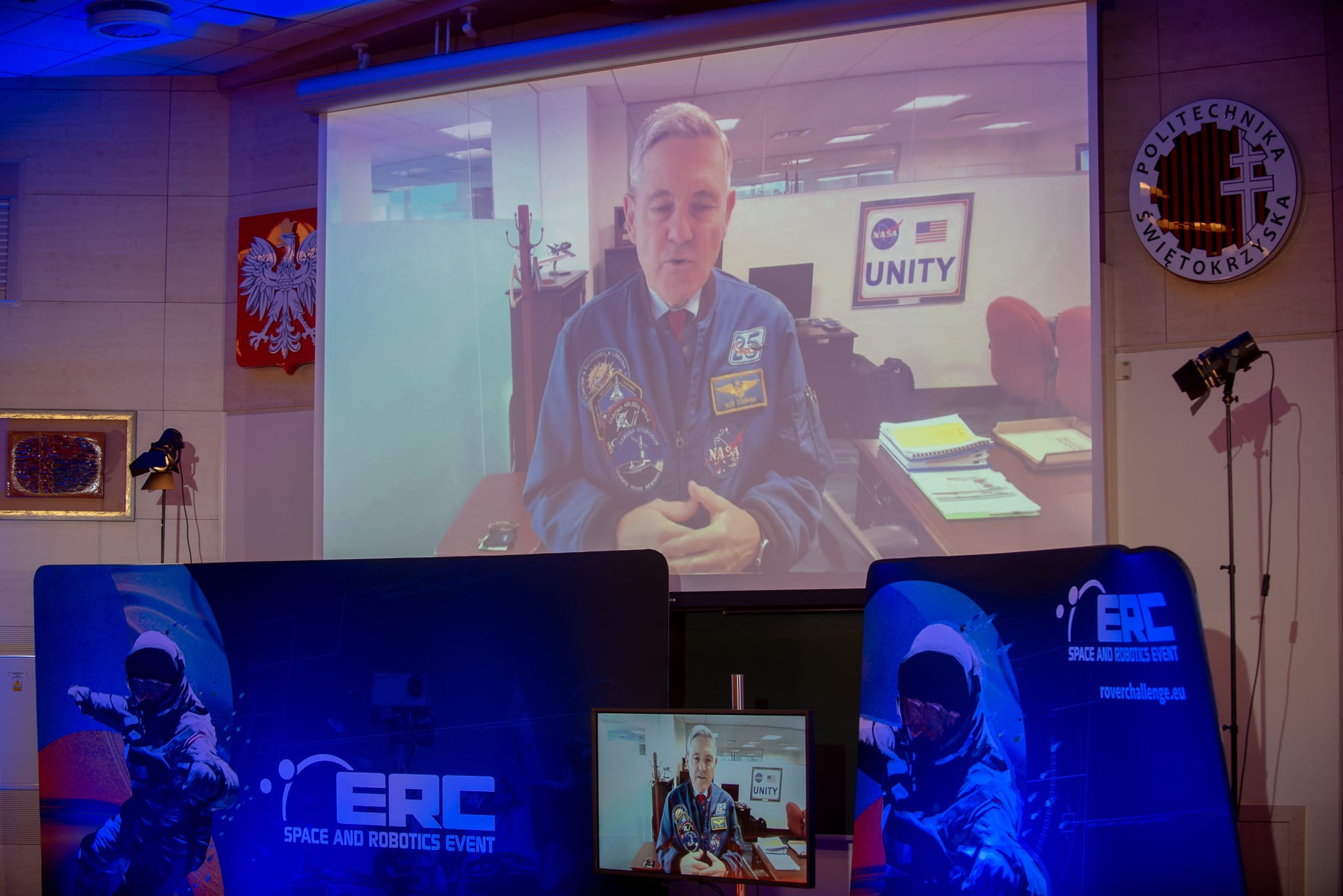 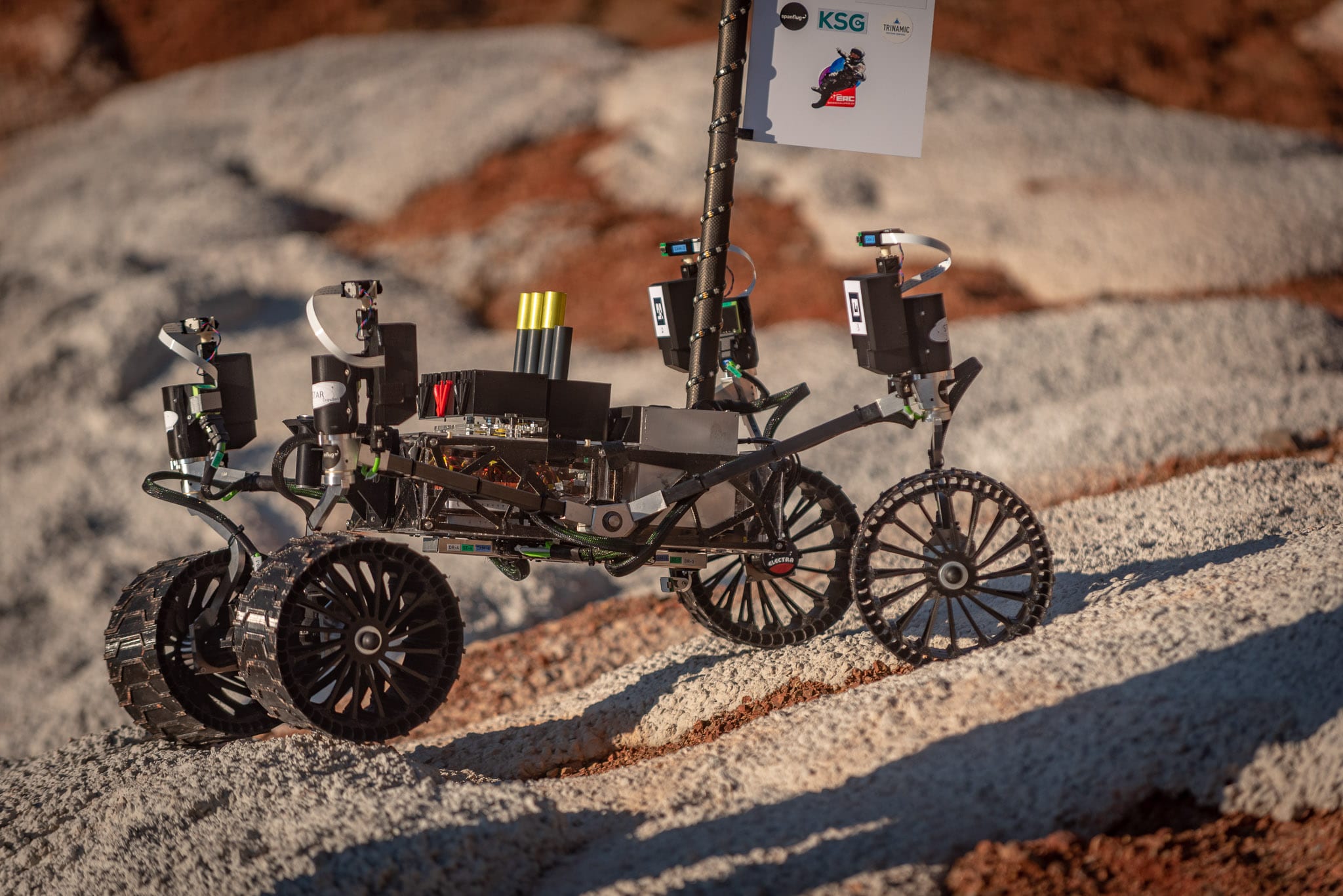 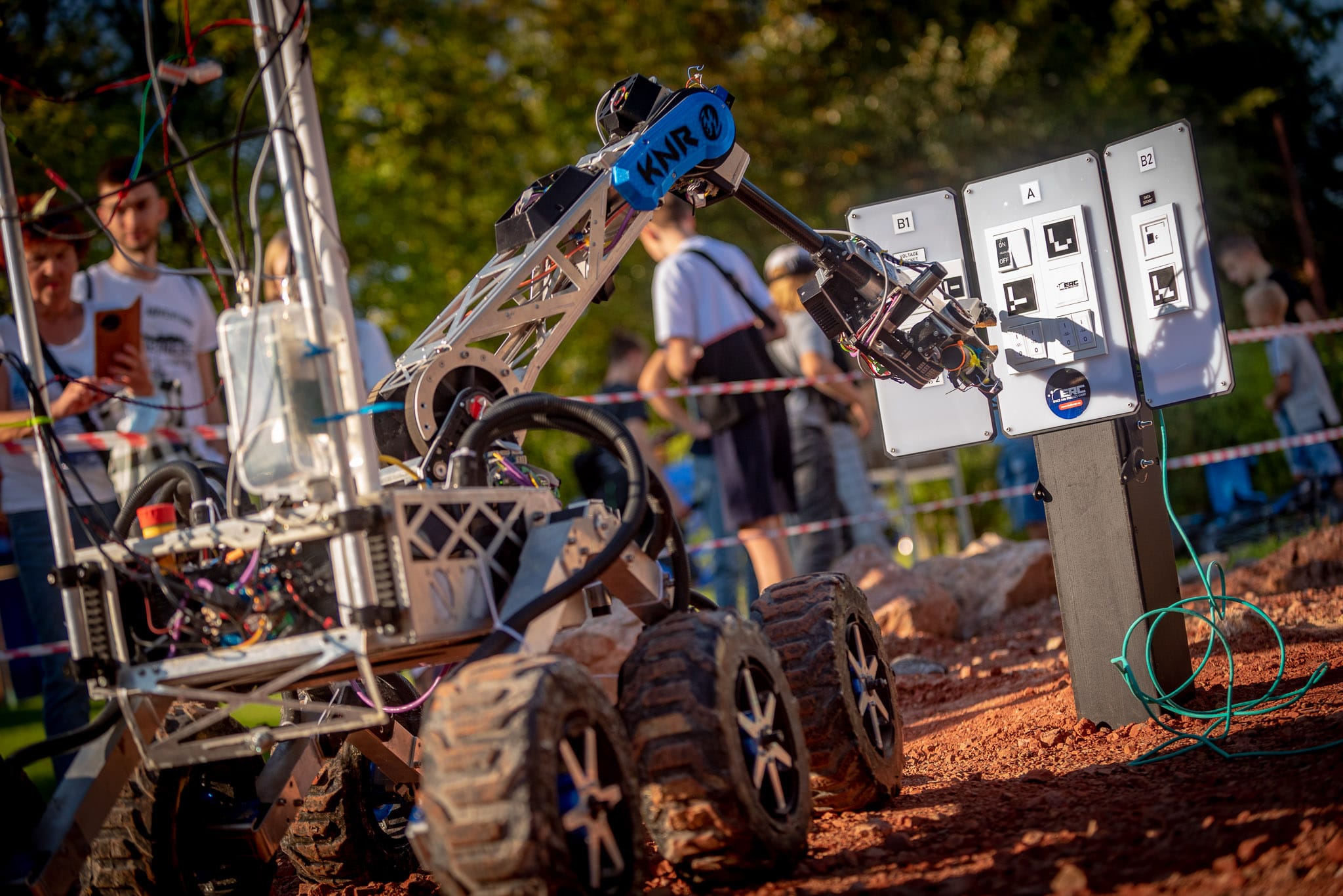 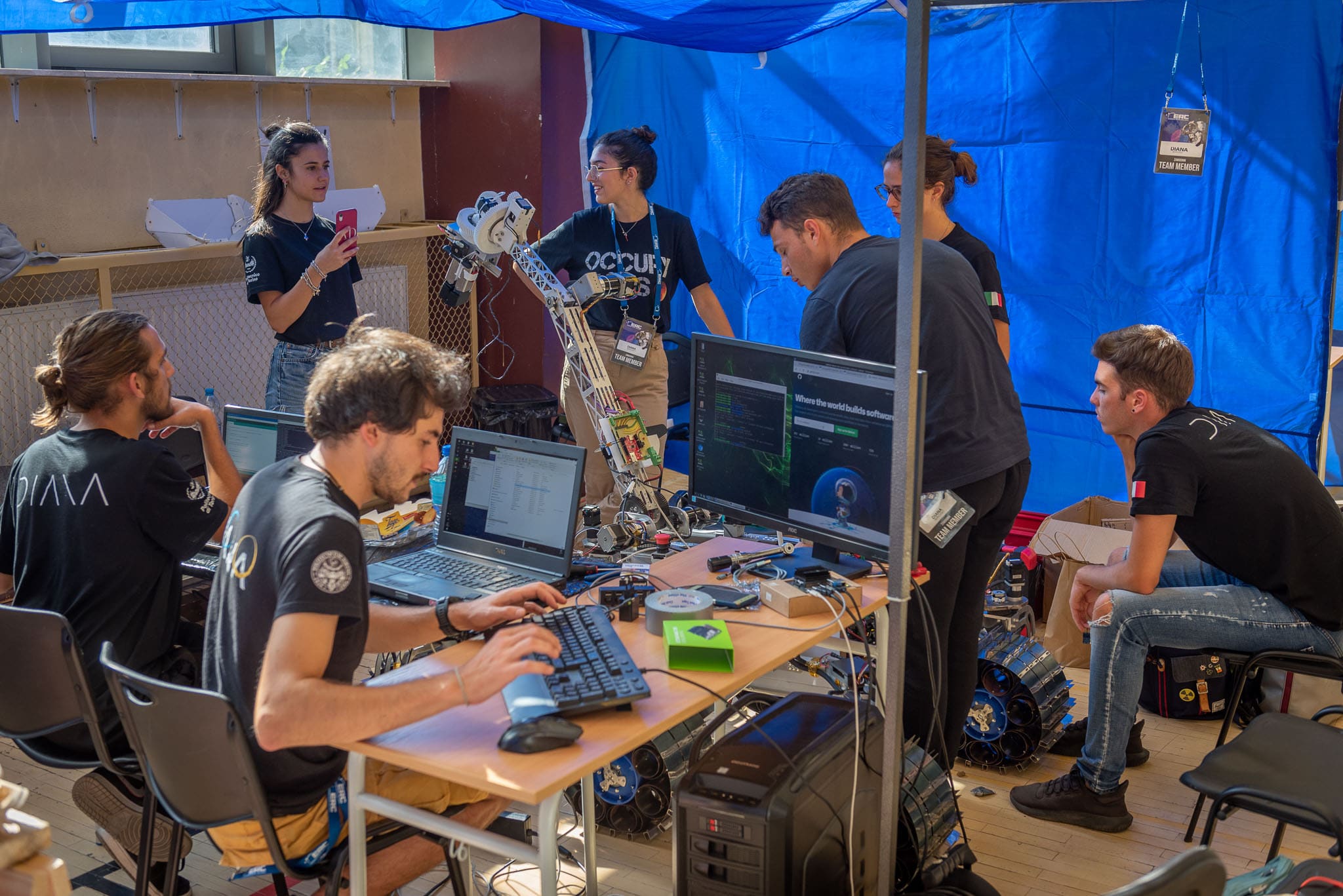 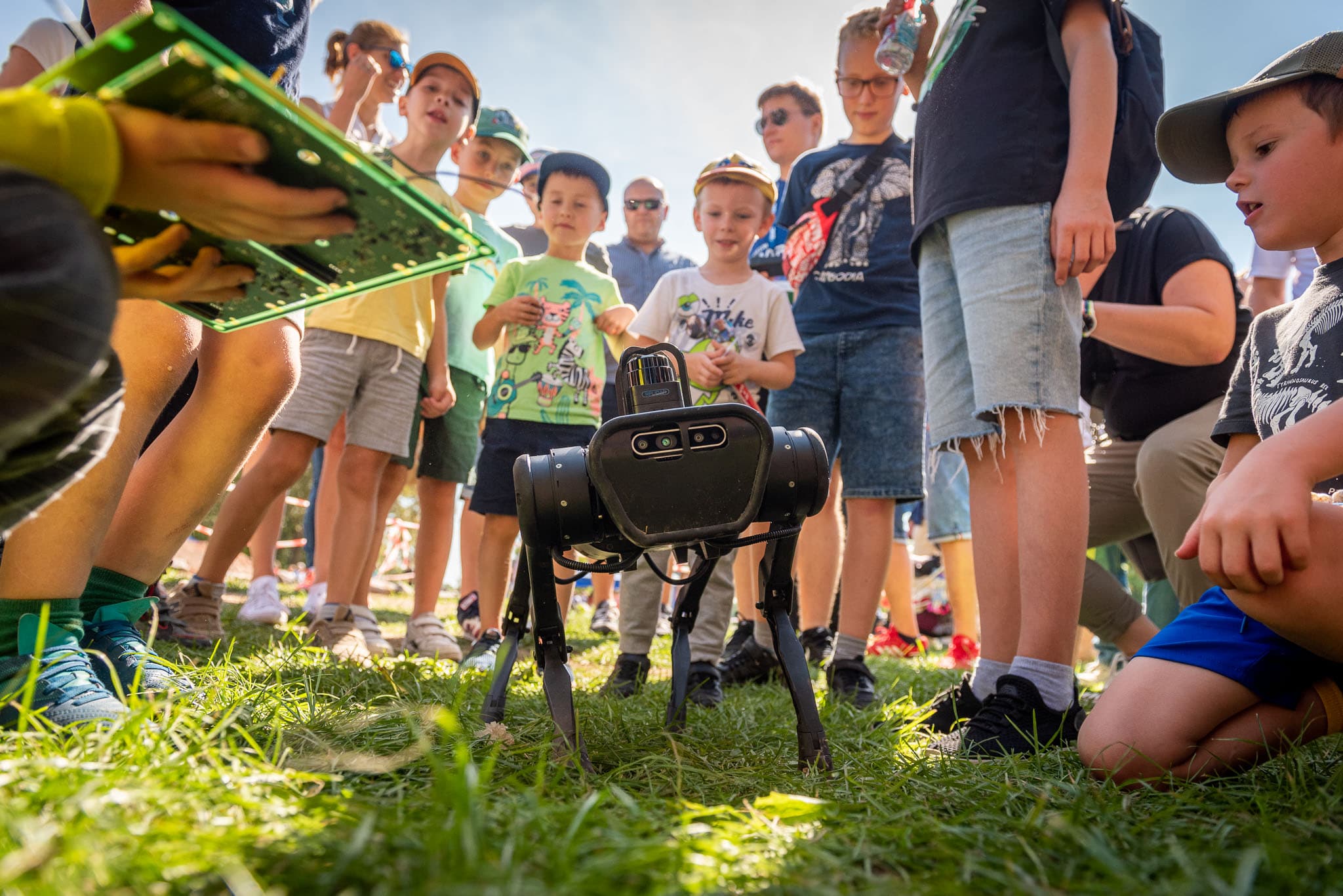 A robotic dog in the Inspiration Zone #ERC2021 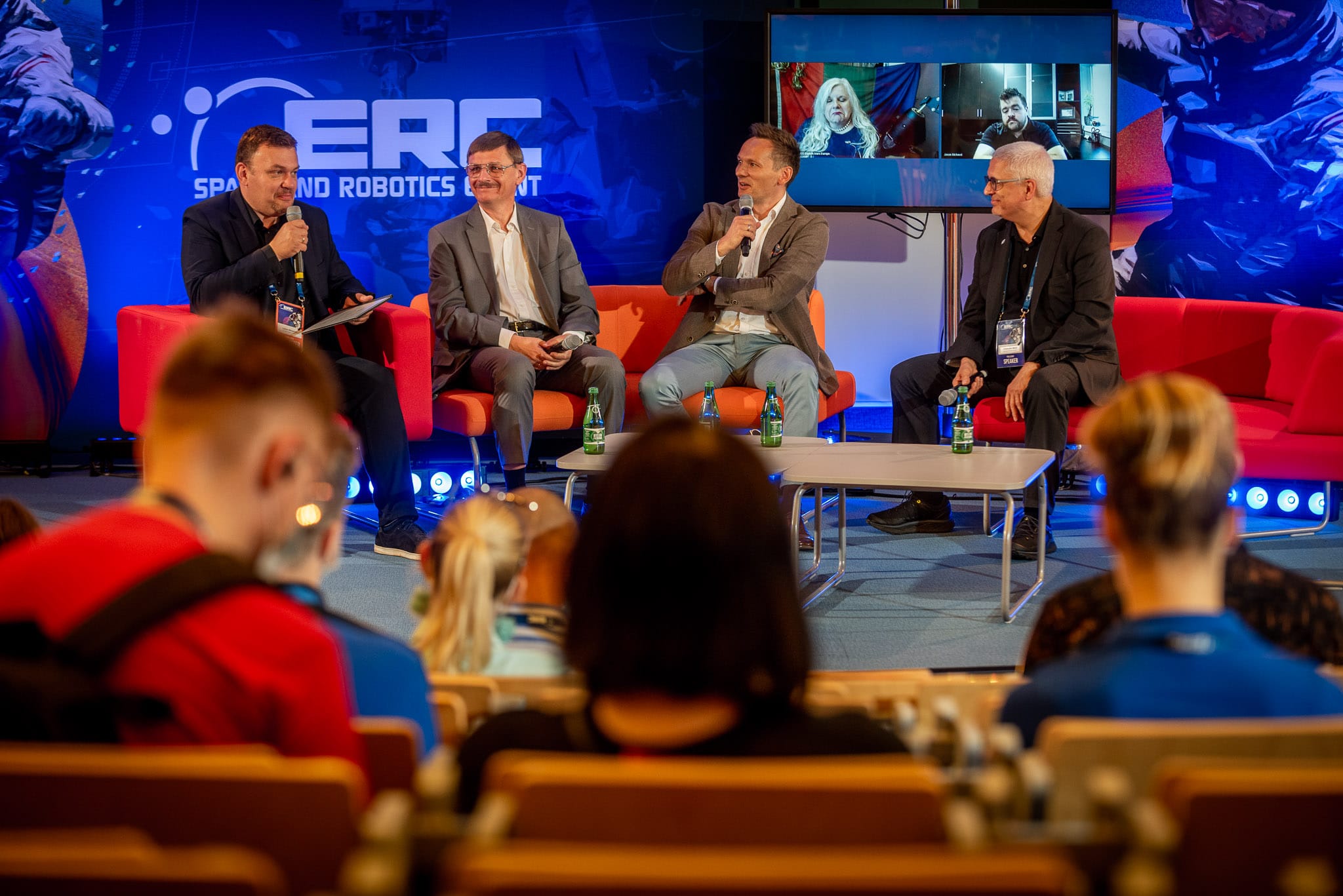 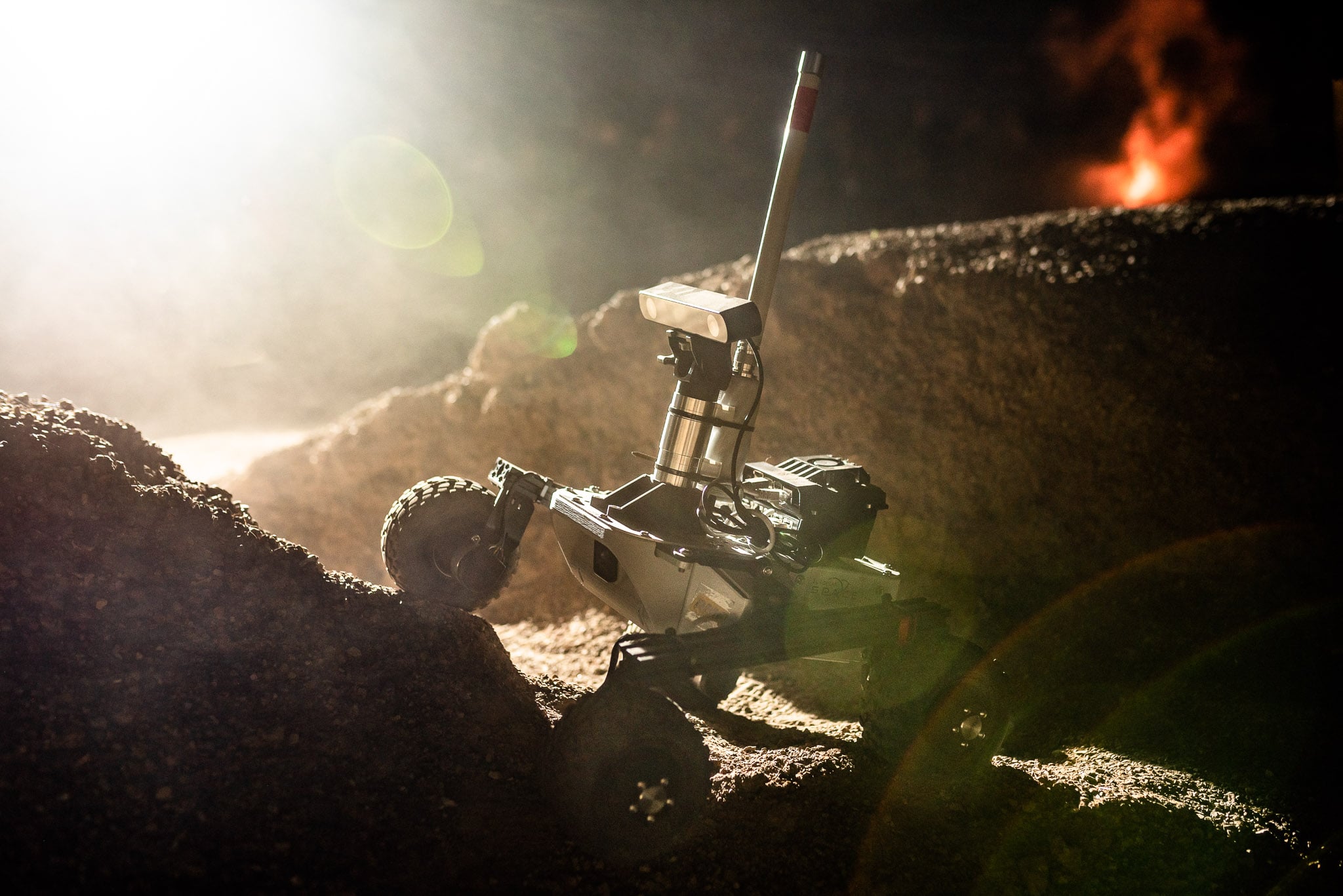 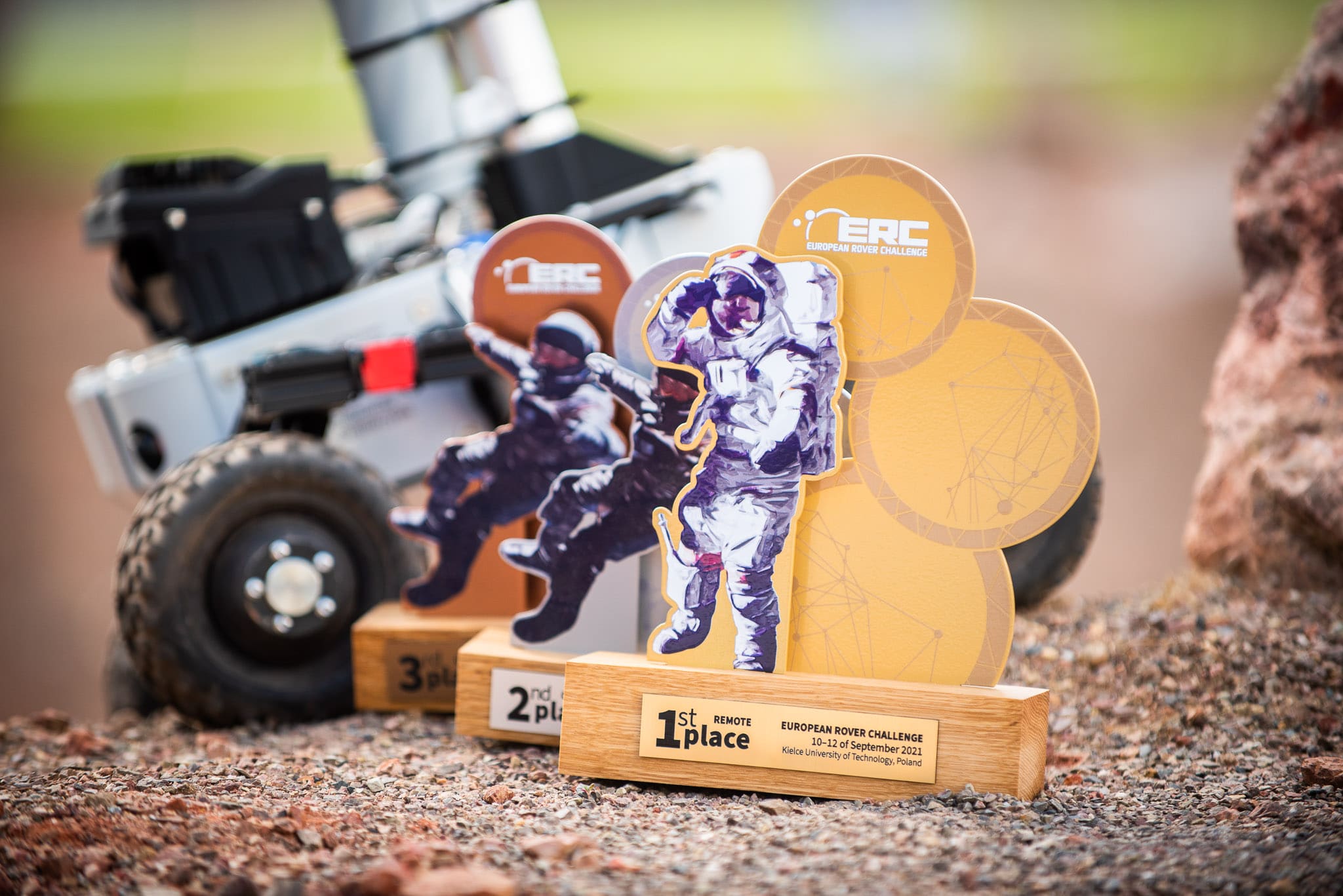 Rewards for the winners #ERC2021 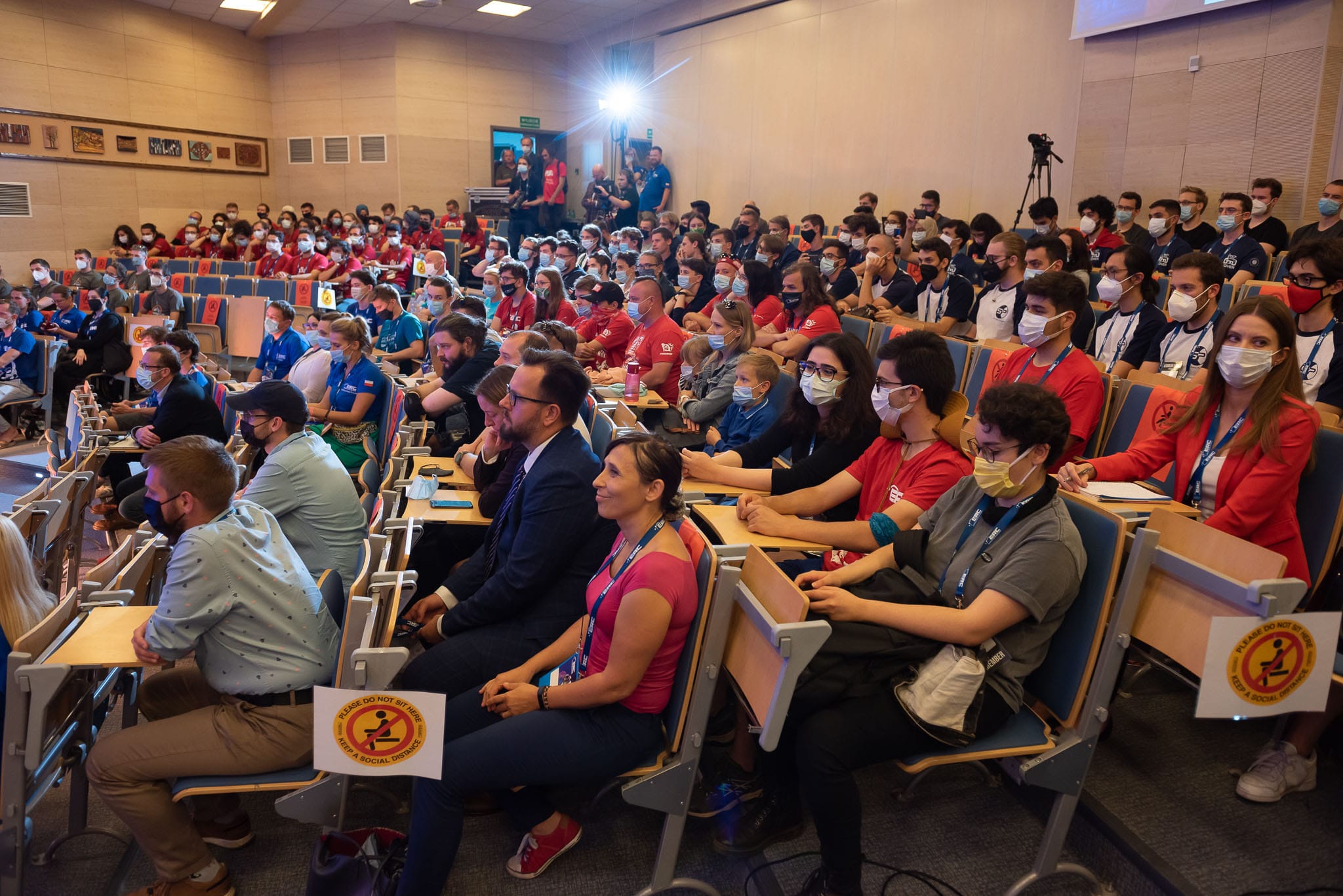 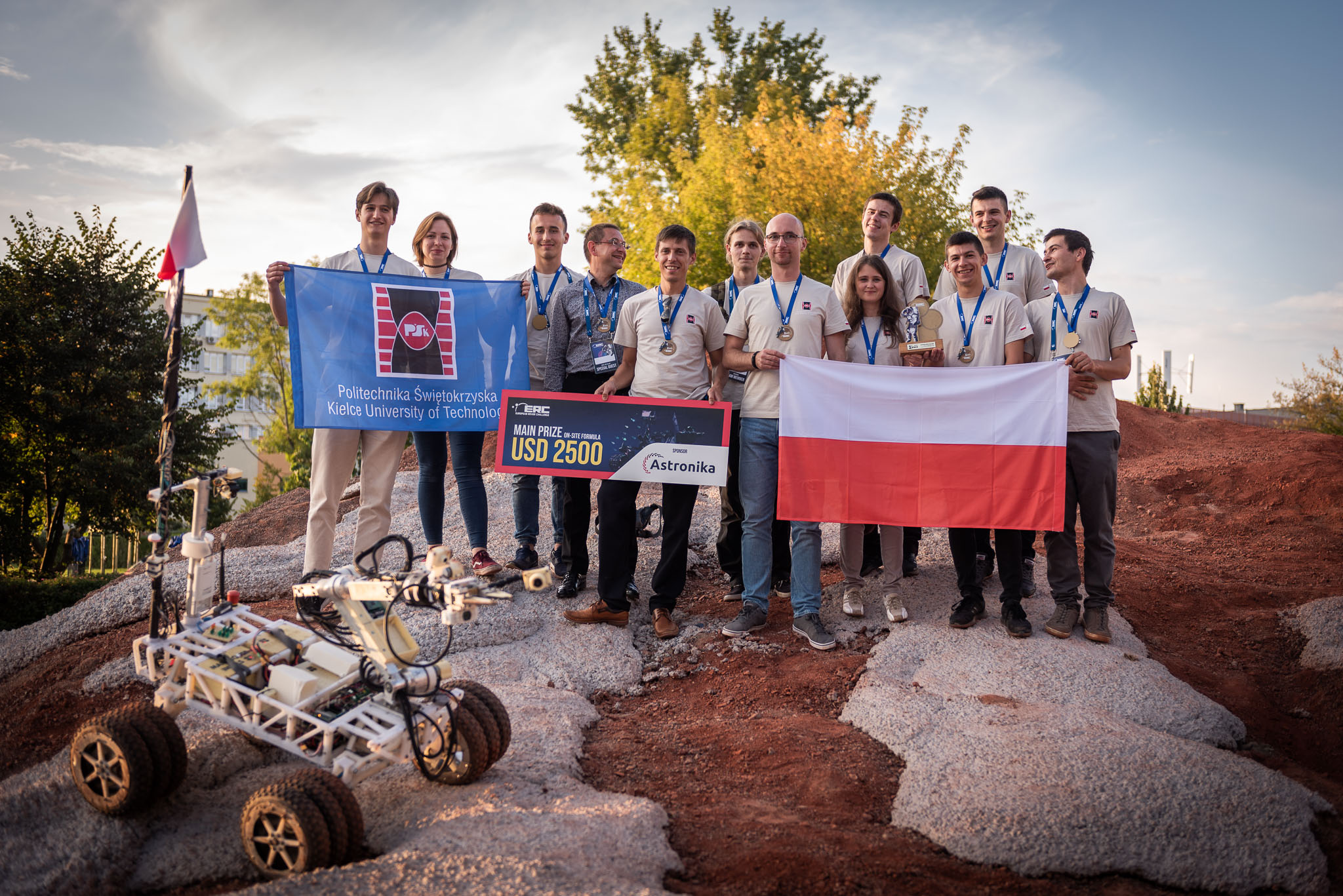 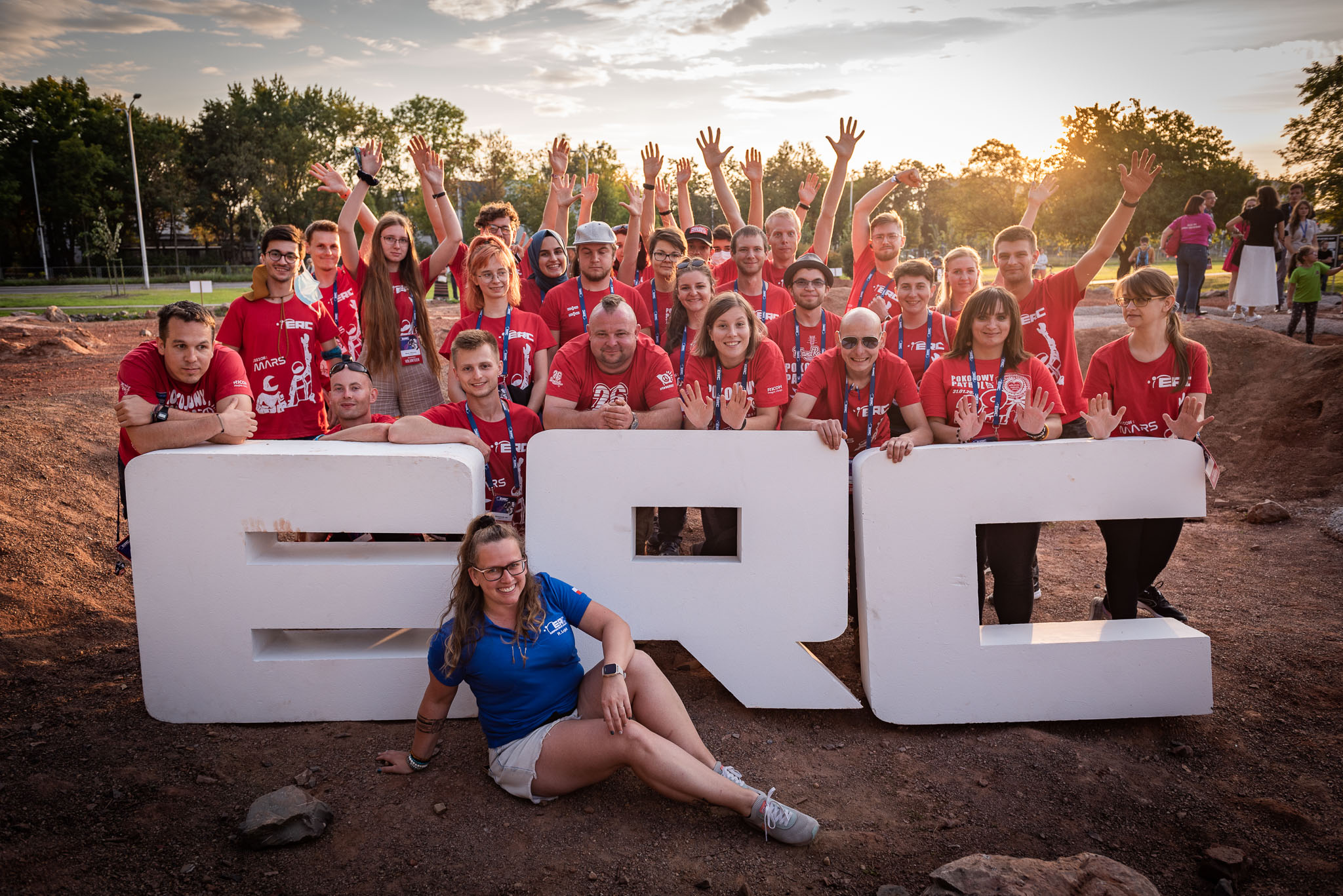 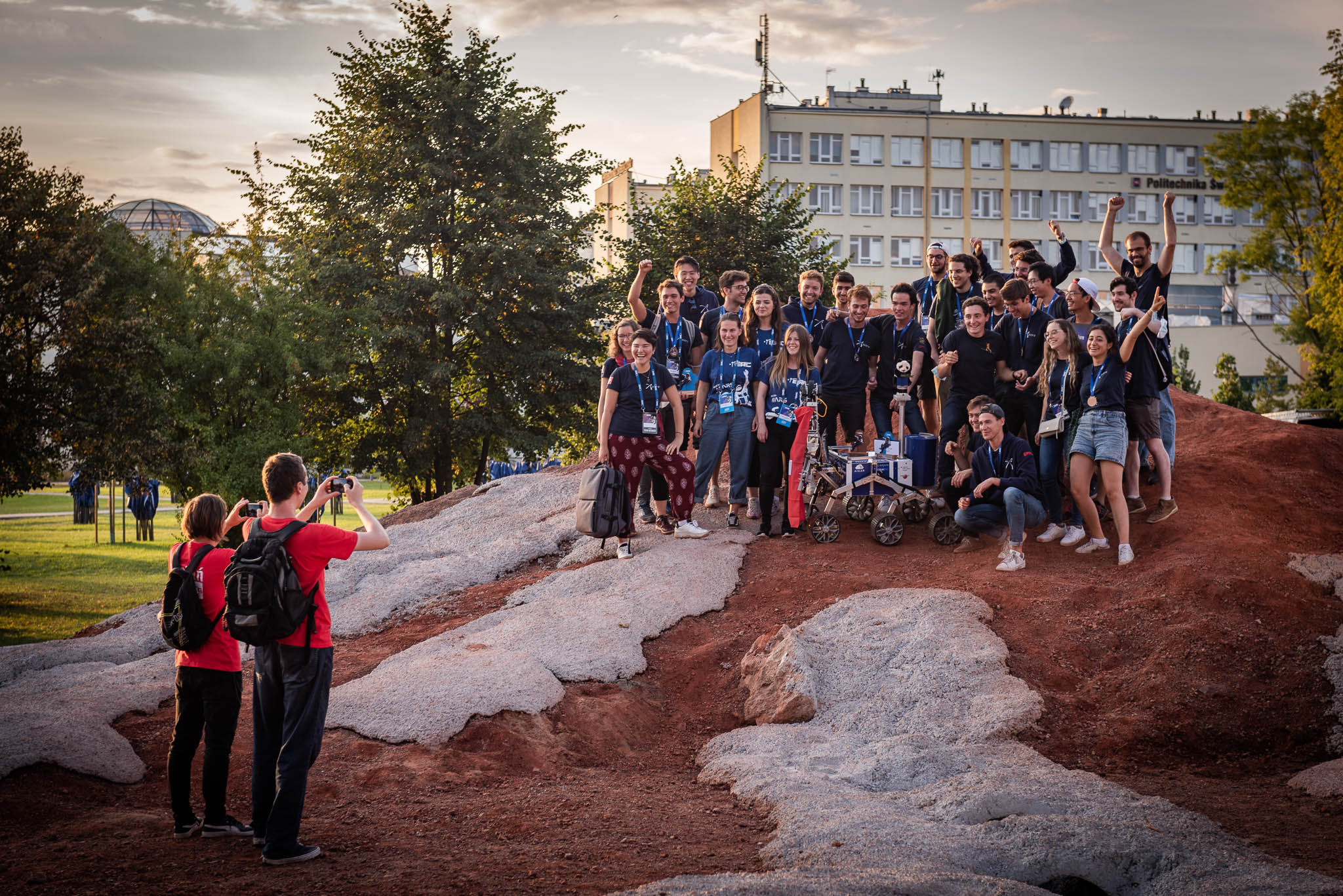 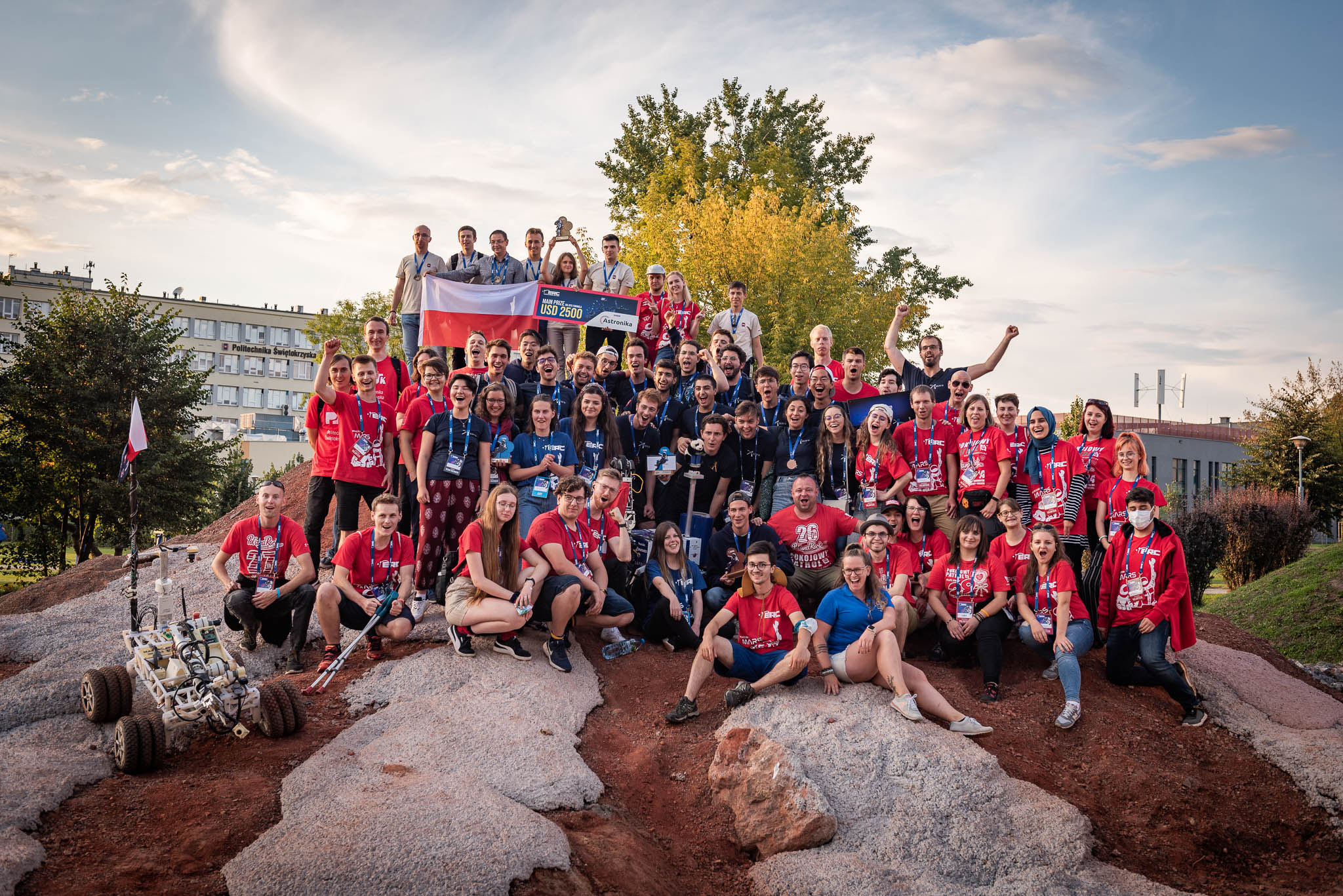 A group photo on a martian volcano #ERC2021