An important part of the European Rover Challenge, which distinguishes this project from other events of this type organized around the world, is the Inspiration Zone as a staple in the program, accessible to the general public. We are visited by viewers of almost all ages, and most of them are people interested in astronomy, new technologies and science. Families with children are a large group of visitors to the Show Zone, so we make sure that there are also many attractions for the little ones.

Guided by the slogan “we inspire a new generation”, we have been bringing the cosmos closer to the general public and making people aware of the growing role of modern technologies in our lives for seven years now. An integral part of this process are shows, workshops and presentations prepared by our exhibitors. 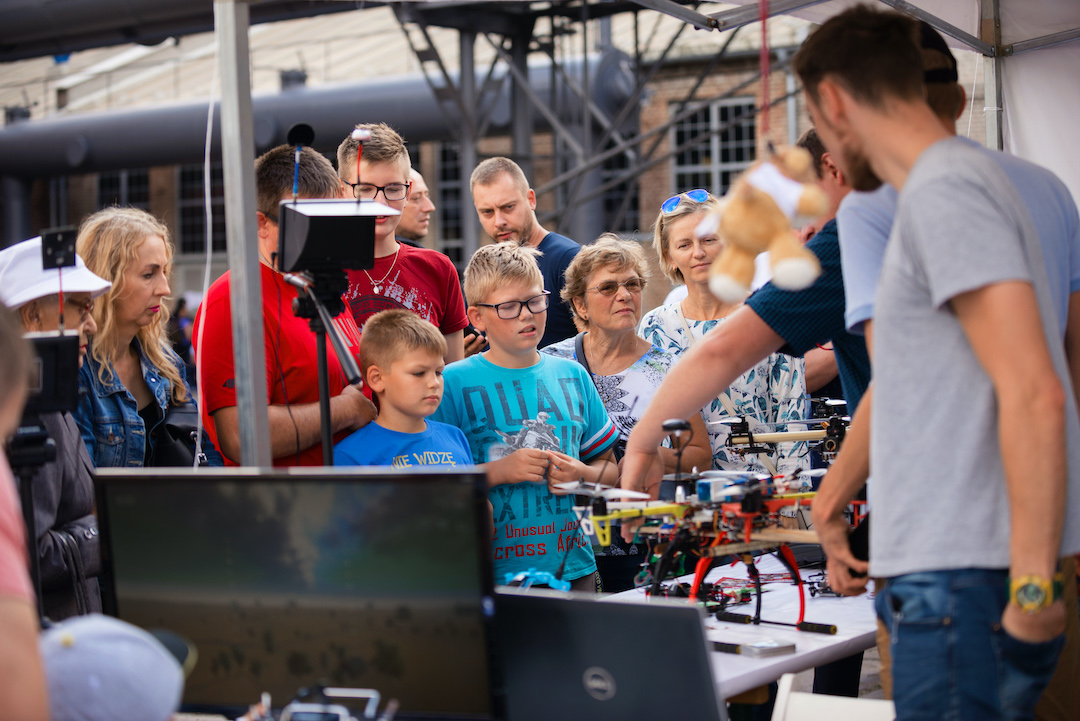 By co-creating the ERC2022 Inspiration Zone, you gain:

Exhibitors at the European Rover Challenge may be: 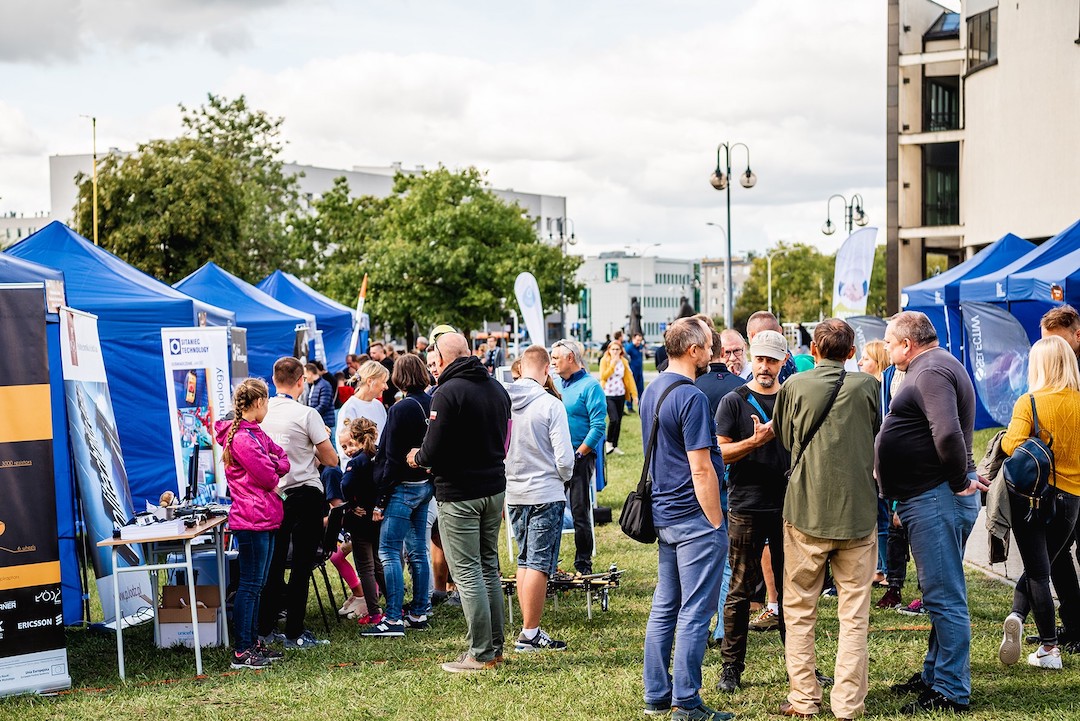 The previous editions of the event have been a huge success.

The three-day ERC attracts huge amounts of viewers and the largest Polish media each time.

In order to apply for participation in the ERC2022 Show Zone, please fill in the application form online and the following documents. Their signed scans e-mail to the following address: a.karahan@spacefdn.com

We invite you to work with us!