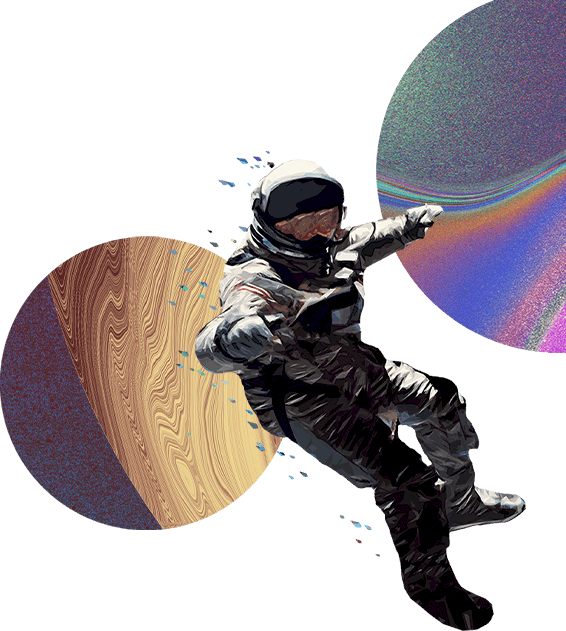 This year's edition of the ERC will take place on September 10-12, 2021, at the Kielce University of Technology campus. Additionally, the entire event will be broadcast right here! Before that, you can learn more about previous ERC editions.

The ERC Space and Robotics Event is aimed at a wide audience. Each year, science and technology shows, workshops, experiments, as well as the competition of designers from all over the world attract tens of thousands of fans of science and space.

The main part of the project is an international robotics competition, where academic teams from around the world present their mobile robot designs, competing in competitions based on real ESA and NASA missions. The competition takes place on the world’s largest artificial Martian track, that is directly derived from the surface of the Red Planet. ERC2021 competition will be held in both formulas: ON-SITE (teams compete with self-constructed robots on MarsYard in Poland) and REMOTE (competitors from several continents will remotely control the robot, physically moving along a track located in Poland, on the campus of the Kielce University of Technology).

Inspiration Zone, and from 2020 also workshops and other forms of online entertainment, are prepared for tens of thousands of space, science and new technology enthusiasts, attracted every year by the ERC. One of the most frequent groups of visitors to our event are parents with children, which is why we arrange the program of attractions to include workshops, interactive shows, speeches and popular science lectures tailored to audiences of all ages. 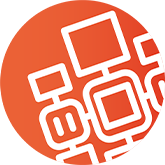 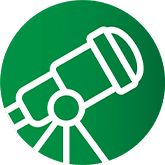 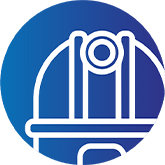 Will the event take place on-site?

Yes! We invite you to visit this year's edition of the ERC at the Kielce University of Technology Campus. There will be plenty of attractions waiting for you on September 10-12, 2021! See live Mars rovers from all over the world! In addition, on-site in the Inspiration Zone, you will meet many exhibitors who will spark your interest in space and new technologies. You will be able to listen to speeches and lectures, participate in workshops and see scientific demonstrations. Everyone will find something for themselves!

Will it be possible to watch the competition via the Internet?

Yes! The entire event (10–12/09/2021) will be broadcast on our website in the "Spectator Zone" tab. The broadcast will be hosted by Astrofaza. During the broadcast, you will see how teams from around the world compete on a special Marsyard in Kielce, and you will find out what the exhibitors in the Inspiration Zone have prepared for our viewers.

What is the difference between the two ERC2021 formulas?

On-site formula: In the on-site formula, the teams work hard for twelve months to prepare a fully functional Martian robot according to the requirements set by the organizer. Each team consists of specialists in mechatronics, automation, robotics, autonomy, communication, and navigation. They are accompanied by departments related to administration, team management, promotion, and finance. The competition aims to demonstrate and evaluate the achievements and proposed solutions. All tasks are designed to eliminate the "luck" factor, so teams should be carefully prepared to complete them. Remote formula: The teams participating in the competition will use the same equipment (Leo Rover mobile robots and UR3 robotic arm) and will be tasked with demonstrating their skills in software development, mission planning, risk management, and other soft skills. During the preparation phase for the competition, teams receive access to 3D models and technical documentation of the equipment, the essential software, and the simulation environment to be used while working on the software. Three test runs are planned during the year where teams connect to real devices in a Competition-like configuration to test their solutions.

What are the tasks of the on-site formula?

Science Task The aim of the task is to prepare and execute a simple scientific plan of exploration in the Mars Yard environment (A geological map of the Mars Yard environment containing a coherent geological interpretation of the "landing site"; a brief description of the geological history of the area; a hypothesis about the geology of the Mars Yard environment that can be tested by taking a photograph in a specific location of the Mars Yard environment. Navigation Task The purpose of the task is to demonstrate the ability of the system to perform semi-autonomous or fully autonomous travel. The team's task is to develop a project that will gradually be transformed into a fully autonomous system that carries out the journey and collects relevant data along the way. Probing Task The purpose of this task is to demonstrate the ability of the system to collect and transfer samples from the rover cache to the locations selected by the teams in the Science Task. The team's task is to reach the places marked on the map, take the probes from the container on board the rover, and place them in specific locations. Maintenance Task The aim of this task is to demonstrate the ability of rovers to handle various elements mounted on the panel. The team must use the rover's manipulator to position switches in the required position, measure electrical parameters, set other panel elements, and observe feedback from the gauges. Presentation Task The teams present themselves, individual stages of the project development, and the greatest challenges they had to face during the robot's construction within a specified time. Team members must also be prepared for any questions asked by the jurors.

What are the tasks of the remote formula?

Simulation Task (performed before the livestream) This simple task, along with an initial report, is part of the qualification process. The teams are tasked to record a short screen video (max. 2 minutes) showing: 1) Leo Rover simulation: A short drive of the Leo Rover robot through the Mars Yard environment in the Gazebo simulation - the more advanced features are shown and used, the better the result (e.g., semi-autonomous driving, remote control utilizing a controller, etc.), 2) Robot arm simulation: A short demonstration of the movement of the UR3 robot arm. Science Task The aim of the task is to prepare and execute a simple scientific plan of exploration in the Mars Yard environment (A geological map of the Mars Yard environment containing a coherent geological interpretation of the "landing site"; a brief description of the geological history of the area; a hypothesis about the geology of the Mars Yard environment that can be tested by taking a photograph in a specific location of the Mars Yard environment. Navigation Task The aim of the navigational part of the task is to safely guide the Leo Rover through the Mars Yard, visit all checkpoints and provide them with appropriate probes. Maintenance Task The task focuses on remotely operating a robotic arm. The primary purpose of the task is to locate and shut down the faulty components of the device during the maintenance procedure and connect an additional sensor to the outside of the device for monitoring. The team will have to manipulate the buttons on the device's panel, insert the sensor into the housing, find the faulty component and turn it off. General requirements are to increase the difficulty of the task. ArUco markers will be mounted on each component, enabling teams and programs to recognize the appropriate components and devices. Presentation Task This assignment allows teams to introduce themselves and present their projects. The jury members should find out how the team worked on the project, what technical solutions were used in the rover (on-site formula) or the software (remote formula), learn about the team's approach to solving individual tasks in the competition (e.g., electromechanical design, algorithms) and how to troubleshoot problems that arose during the development of the project (which the team learned). The team should also prepare for a Q&A session and interview with the judges.

How do teams control the rover remotely from anywhere on Earth?

Freedom Robotics is used to connect teams to equipment over the Internet. It has a standard user interface for simple remote operation, several automatic functions and allows remote access to the console of the device. The pilot platform for remote control provides extremely low latency (50-200ms round trip) and fully personalized robot operation - from real-time guidance to launching missions to issuing personalized manipulation and navigation commands.