Next generation of rovers comes to Poland

Almost 400 engineers from five continents will come to Poland in September to take part in the grand final of the international rovers competition ERC. The tournament will be complemented by a mentoring and business conference where representatives of international space agencies and Space 4.0. industry will meet to share their experience and talk about future projects. As in four previous editions, apart from observing the teams’ struggles, visitors can also expect a Science and Technological Show Zone full of educational experiments, lectures and workshops both for younger and older enthusiasts of science.

The grand final of the fifth edition of ERC will take place on 13-15 September 2019 at the very heart of Poland. There are 40 teams from 15 countries that have qualified for the final stage. They represent, among others, Germany, Canada, Great Britain, Poland, Turkey, India, USA and Australia. A full list of participants can be found below.

For the European Rover Challenge there will be a Martian field created at the Kielce University of Technology campus. With its shape, colour and geological composition it will imitate the surface of the Red Planet. It is this course where the contestants will compete in four field categories based on the guidelines for future space explorations created by NASA and ESA. The teams’ job is to demonstrate skills of the robot they have worked on for past twelve months and its remote navigation – says Robert Lubanski, President of Mars Society Polska, a co-organiser of ERC. He adds: Field tasks are open to the public which can observe the teams’ struggle from almost every side this year.

The whole event is open and free for all visitors. In the Science and Technological Show Zone there will be several dozen tents filled with attractions waiting for enthusiasts of space, robotics and science at any age. These attractions include scientific experiments, robot construction workshops, hologram simulations and bolide rides. Visitors will also have a chance to see presentations of devices created by companies from the space sector which are used during ESA (European Space Agency) and NASA space missions.

Apart from the international Mars robots competition and the Show Zone for the public, the programme of the fifth edition of ERC will also include a mentoring and business conference. Recognisability of the competition and awareness of its contribution to staff training and technology development for the space industry is increasing with every edition. We have decided to use this growing interest in ERC from the space sector and prepare the zone where the worlds of science and business can talk about common projects, share their knowledge and experience as well as find potential employees or contractors – explains Lucas Wilczynski, CEO of Planet Partners and founder and main organiser of ERC. Rich programme of the conference will be carried out during the first two days of the competition. Among the speakers we will have chief engineers of the ExoMars mission from the European Space Agency as well as representatives of international space agencies and largest companies operating in the European space industry such as Airbus, GMV and Sener – adds Lucas Wilczynski. Detailed information about thematic areas, dates and registration will be available from mid-July on www.roverchallenge.eu.

The international Mars rovers competition ERC, also attracts well-known popularisers of science and space from broad-reaching Internet and social media channels. This year they will be present as well conducting interviews with special guests and run online streaming as well as a commentary studio.

The fifth edition of the European Rover Challenge will take place in Poland on 13-15 September at the Kielce University of Technology. Admission is free.

The European Rover Challenge 2019 is co-organised by the European Space Foundation, Starachowice Special Economic Zone, Mars Society Polska, Swietokrzyskie Voivodship authorities and Kielce University of Technology in collaboration with the City of Kielce and the Kozminski University – co-organiser of the mentoring and business conference.

The event will be organised under the honorary patronage of the European Commission, European Space Agency, Ministry of Science and Higher Education in Poland which co-funds the event, Ministry of Foreign Affairs in Poland, Polish Space Agency and Polish Space Industry Association. Up-to-date information about the event can be found on www.roverchallenge.eu. 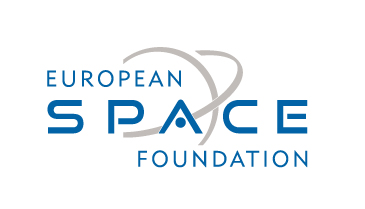 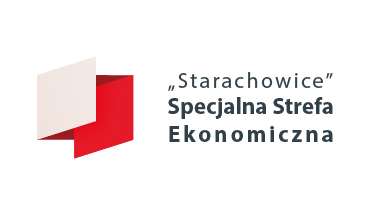 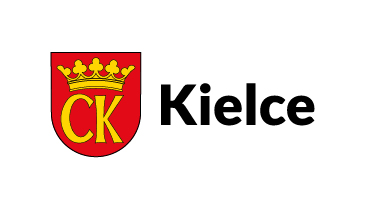 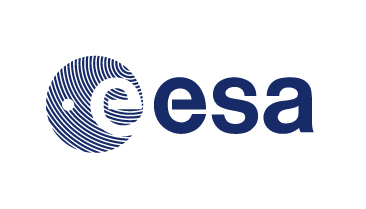 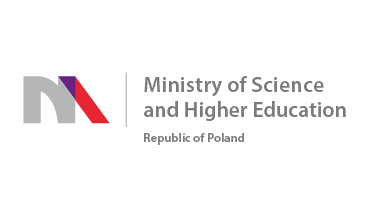 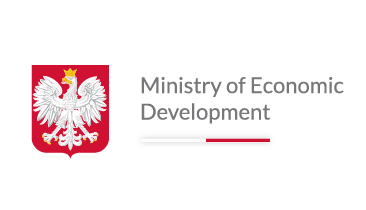 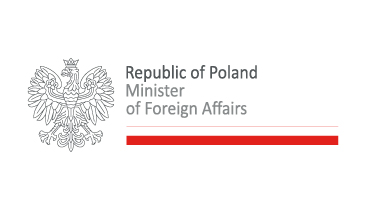 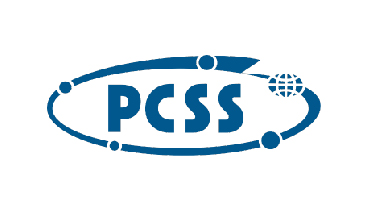 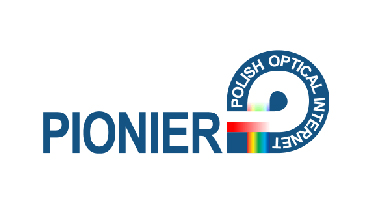 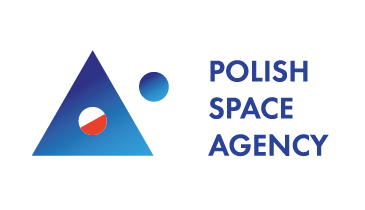 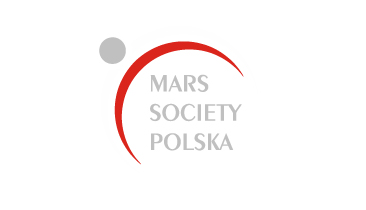 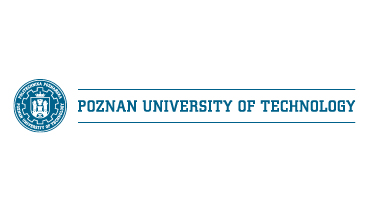 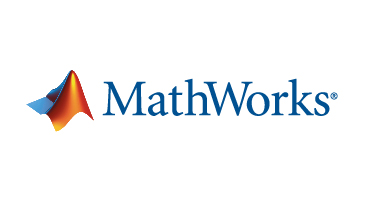 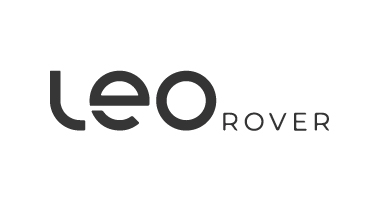 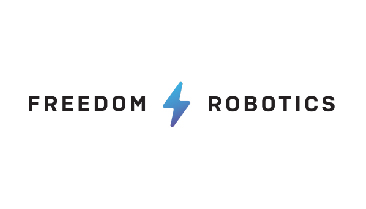 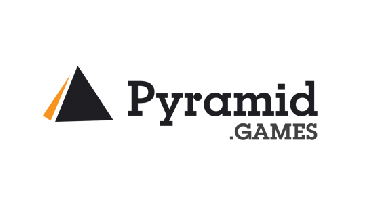 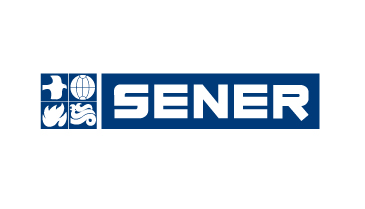 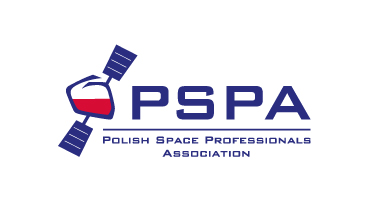 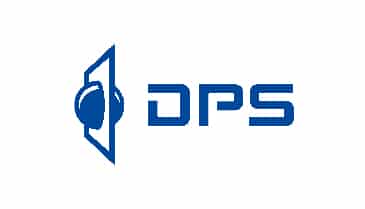 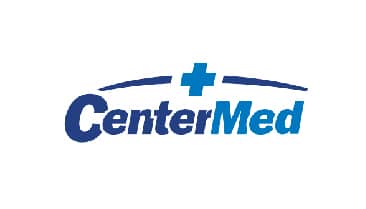 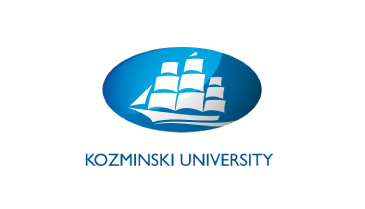