A replica of the spacesuit of Neil Armstrong, the first man on the Moon, a live connection with an expedition exploring the bottom of the Pacific Ocean, the best Mars rovers from around the World and a recycled rover competition – these are just a few of the many attractions that await visitors to the 8th edition of the European Rover Challenge.

This weekend (September 9–11), the eyes of the world of robotics will be on Kielce, where 30 teams from 10 countries will compete on a specially designed artificial Martian track during the ERC 2022 competition. The main prize pool in the final of the event is as much as $5,000. The competition will take place at the Kielce University of Technology, but the lectures and accompanying demonstrations of the European Rover Challenge will also be available online. Admission to the event and the accompanying Inspiration Zone is free, and the ERC 2022 program is be full of attractions for both children and adults. 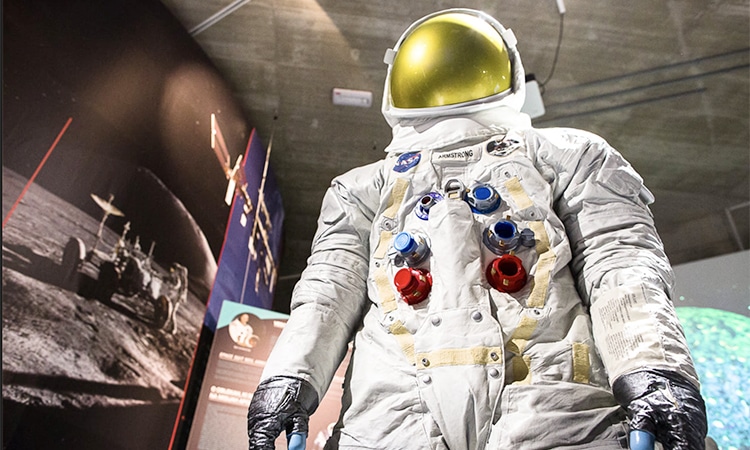 Visitors to the ERC will get to see Europe’s only perfectly reproduced and specially imported replica of the suit of astronaut Neil Armstrong, who became the first man to step on the moon on July 21, 1969. The event will include an opportunity to see the suit up close.

During the second day, held under the patronage of the Polish Space Agency, students from SpaceTeam AGH will present the design of a device for transporting lunar rock (regolith). It may be used in the future to obtain the resources necessary for the creation of the first human settlement on the Silver Globe.

An unusual attraction will also be the opportunity to control the rover of the Czech RoverOva team by yourself. Visitors will be able to traverse the Martian track, control the robotic arm and perform various small tasks.

There’s no way to be bored at ERC! You’ll see live not only the competitions of the best student rovers from around the world, but also an exhibitor zone where you’ll take part in scientific experiments, operate a rover, and even enter virtual reality! Meanwhile, interesting debates, lectures and meetings with special guests will be held and broadcast live on our website. Here’s a few recommended debates worth attending (on-site or online):

Full livestream program can be found below. 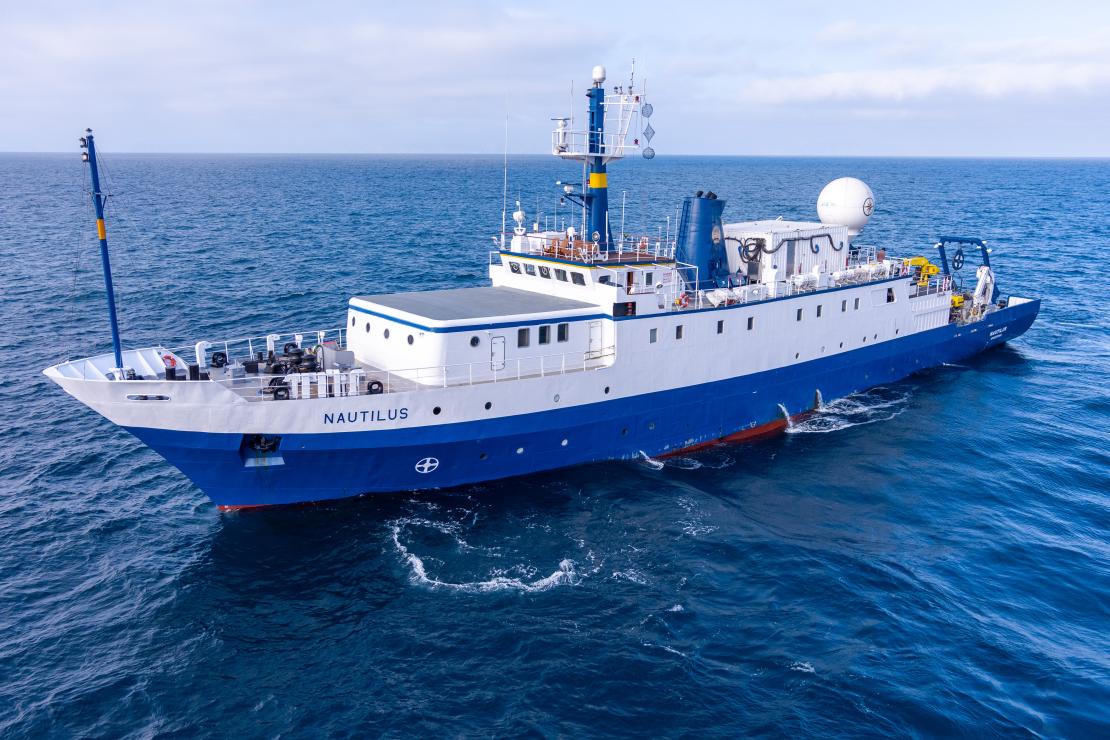 The rover competition and the Inspiration Zone will be available to visitors every day (September 09–11, 2022, Friday to Sunday) from 10.00am to 5.00pm on the campus of the Kielce University of Technology. Below you can find a draft agenda of the online broadcast & on-site activities. Participation in the event is free of charge. The livestream will be provided exclusively in English.

Beginning of the first day

How will new science and technologies change the world in the coming years?

What will the discoveries in genetics, cosmology, and AI research bring in the coming years of the 21st century? Will we be able to start time travel, reach the stars and meet other civilizations in space? Moderator: Aleksandra Bukała

What do rovers do on Mars and Mars Yard?

Live from the Mars Yard studio. A conversation with the Jury and Space Experts on the applications of rovers in space exploration, with a mention of drones.

Living in a martian city

An interdisciplinary conversation with experts from various fields about psychological, physiological, and biological aspects of life on Mars. A discussion on its future economy, governance, and possible lifestyles. Moderator: Milena Ratajczak

Remco Timmermans will talk to (among others): Przemek Rudź (Future Space, POLSA)

Live from the Mars Yard studio. A conversation with the Jury and Space Experts on the required competencies in the space sector.

Wrap-up of the first day

Space Mining is rapidly growing sector. It contains multiple stakeholders and requires cooperation between many companies to achieve successful operations in the outer space. We plan to show the end – to – end value chain, the business opportunities and how it operates both on Moon and on Earth.

Beginning of the second day

A summary of the first day of the ERC competition.

The Moon – from survival to living

An interdisciplinary conversation with experts from various fields about our lives and work on the Moon, how to survive extreme conditions, human-robot cooperation, and a zero-waste lifestyle. Moderator: Milena Ratajczak

Differences between Mars and lunar rovers

Live from the Mars Yard studio. A conversation with the Jury and Experts on the differences between Mars and Moon rovers.

Neurospace is a Berlin-based NewSpace company founded in 2020 by a group of experienced space engineers, programming specialists and physicists. It has set itself the goal of developing space technology enhanced with machine learning capabilities and is turning its eyes toward the moon. Representatives of the company will present to the ERC audience, their concept of a lunar rover.

A new generation of space stations

Art and living in space

An interdisciplinary conversation with experts from various fields about the meaning of art, design, photography, music, and even gardening on space stations. Applied technologies in space. Moderator: Milena Ratajczak

A discussion on building business models for projects operating in orbit and on the Moon in such a way that they are able to make money for themselves and that the private sector can realistically develop in space. Elements of the chain necessary for the new economy and potential risks will be presented.

Future of the space market labor

Live from the Mars Yard studio. What new professions will space exploration bring? What competencies should the next generation develop?

Wrap-up of the second day

Beginning of the third day

A summary of the second day of the ERC competition.

How to make business on Space Technologies?

Financing in the space industry

An interdisciplinary conversation with experts from various fields about financing in the space industry. Moderators: Katarzyna Malinowska, Michał Szwajewski

Live from the Mars Yard studio. What benefits does designing better autonomous space robots give us? What new applications for such technologies will we find in the future?

How to talk about space?

An interdisciplinary conversation with experts from various fields about how we should talk about space, how to communicate its complex topics, and sway the public.

Awaiting the results – interviews with the ERC’22 Teams

Live from the Team Zone

Conversations with Teams taking part in the ERC 2022 competition.