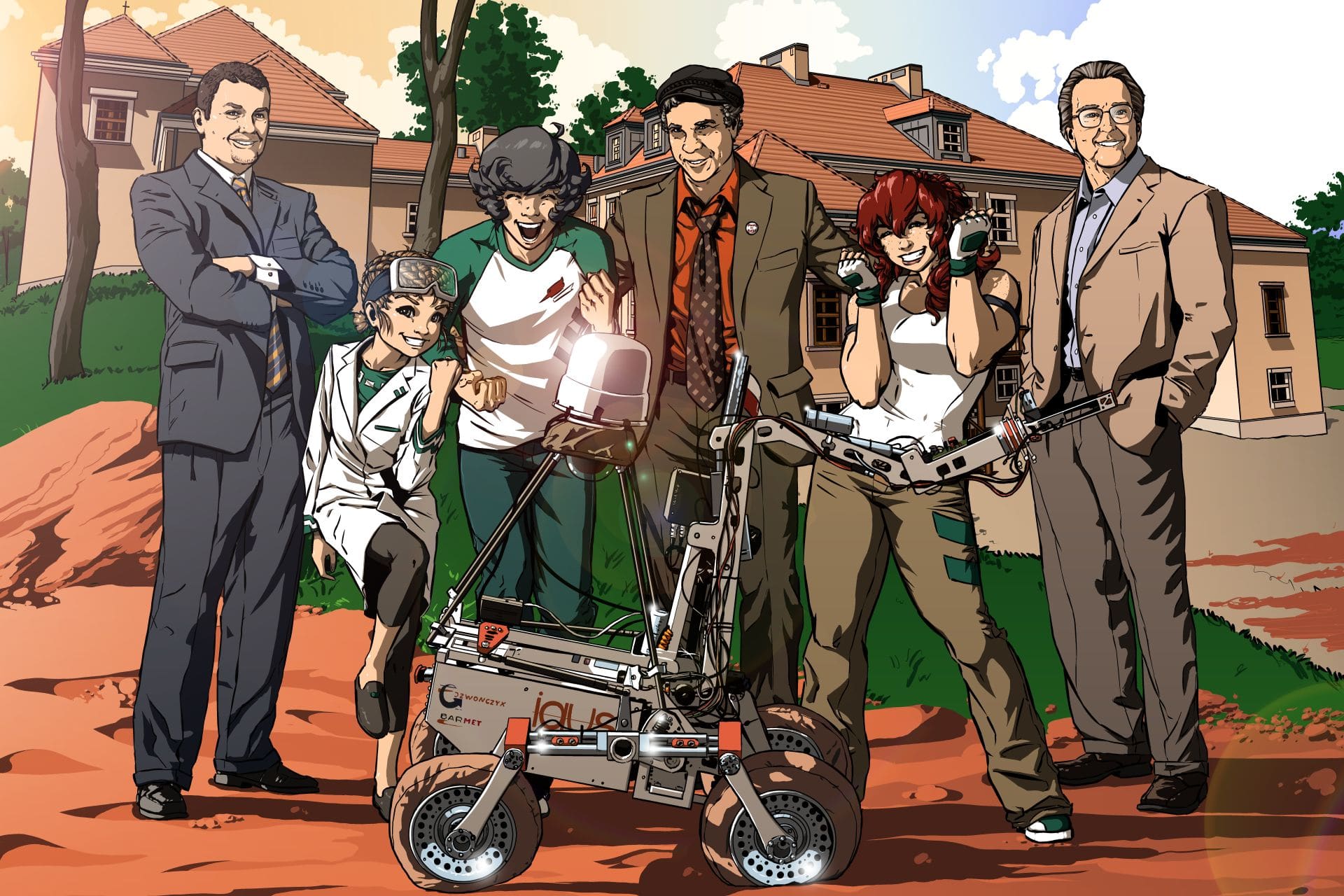 Andy Weir, the author of the best-selling The Martian, which is now being filmed by Ridley Scott, will meet with his Polish fans during the first day of the European Rover Challenge (ERC 2015).

Film The Martian, starring Matt Damon, will not premiere until November, but already in September the ERC guests will be the first in Poland to have the opportunity to talk to the author of the book. The novel, which belongs to science fiction literature, has been appreciated not only by the fans of the genre, which led it to the first place on the best-selling books list in the United States. During a video call, his fans will be able to directly ask him about his work, plans for the future and how he managed to realize his childhood dreams and turn his interests into an international success. 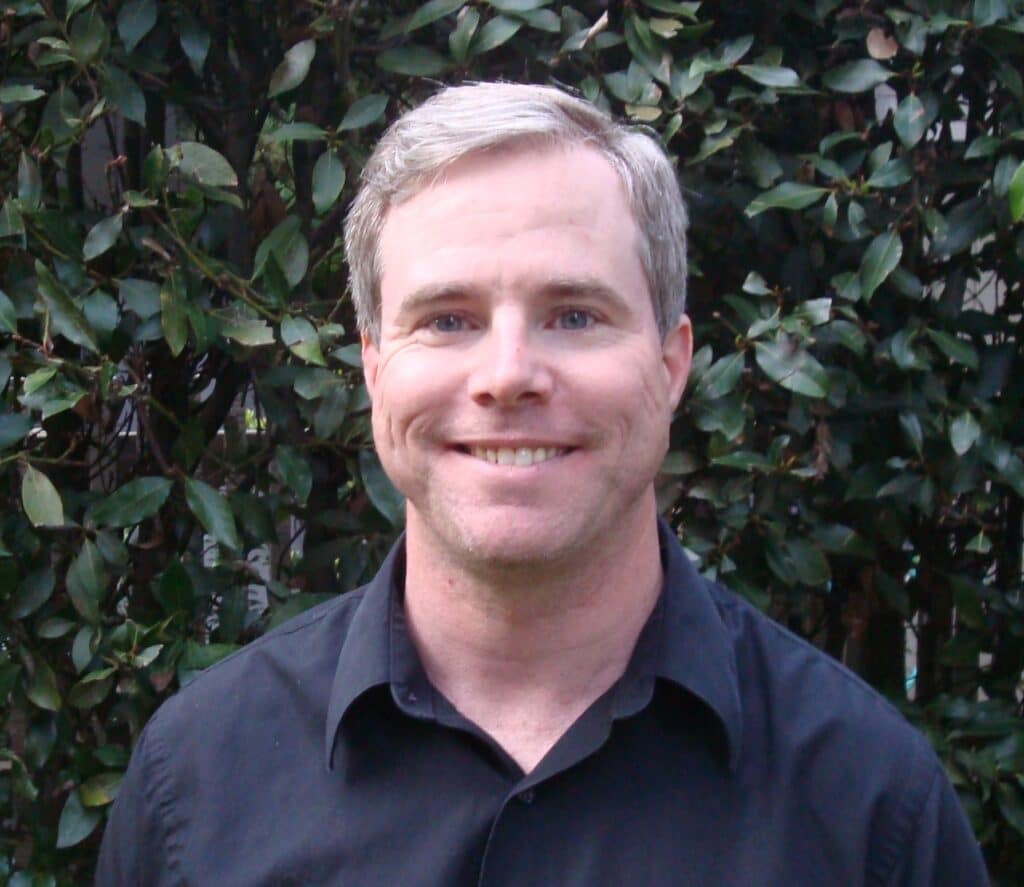 The European Rover Challenge will also be a European debut for an American comic book series Generation One – Children of Mars. The authors, using the available scientific knowledge, created a story for children and teenagers about the first generation that was born and raised on Mars.

In terms of science, both the novel and the comic book are very accurate, says Lukasz Wilczynski, President of the European Space Foundation and organizer of the European Rover Challenge. Most of the technologies described in these publications actually exist. The authors are passionate about physics, new technology and the space. In an accessible and interesting way they familiarize their readers with scientific issues associated with colonization of Mars and space travel. We are, therefore, extremely happy that they have become ambassadors of the Mars rovers competition that we are organizing.

European Rover Challenge is the biggest robotic-space event in Europe, which will be held on 5th and 6th of September 2015 in Podzamcze. Świętokrzyskie voivodeship will welcome more than 300 designers of prototype Mars rovers to compete in the robotic contest. The event is free and open to all lovers of science and space. It will be accompanied by scientific and technological presentations and meetings with experts.

The Ministry of Economy took patronage over the event. The partners include the European Space Agency, Polish Agency for Enterprise Development, Świętokrzyskie Voivodeship, Mars Society Poland, WObit, ASTOR, ABM Space Education. ERC is organized by the European Space Foundation and the Regional Science-Technology Centre in Podzamcze. The producer of the event is Planet PR agency.