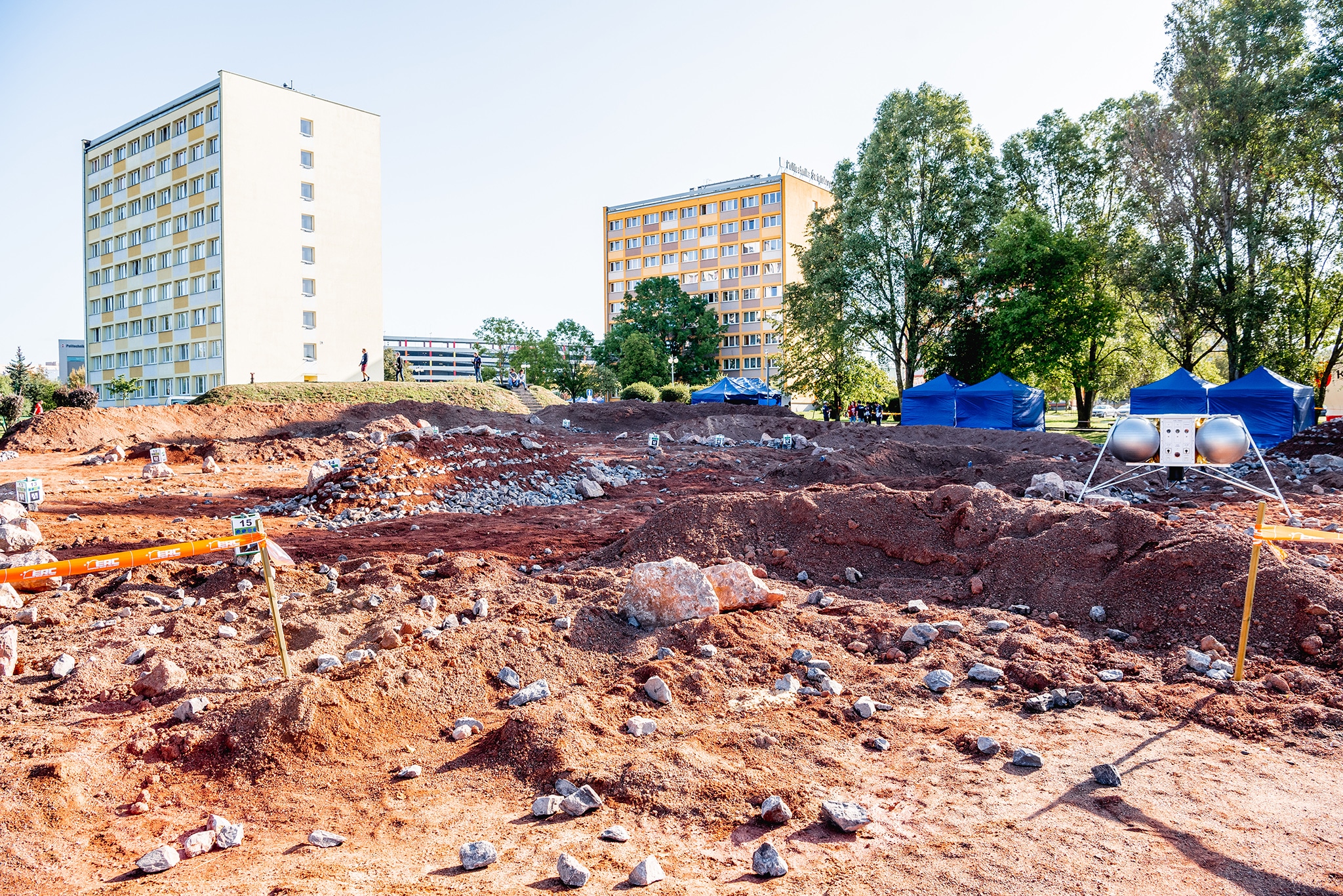 ERC 2020 – the most inspiring space and robotics event

The registration of teams for the first stage of the sixth edition of the prestigious ERC 2020 competition has begun. This year’s finale will take place between 11-13 September in Poland in the City of Kielce. This is the second time this city will host young and ambitious Martian rover constructors from around the world.

Last year’s edition of the ERC competition gathered a record number of observers. The three-day event was observed by one hundred thousand people including 25,000 visitors on-site.

Three times as many people participated in live streamings conducted on many online portals and social media. This unquestionable success convinced us to organize the next edition of the ERC competition in the same location. As for the program of this year’s event we can reveal that, just like in previous editions, ERC 2020 will consist of an international competition of Martian rovers as well as science and technology show zone filled with attractions for space, robotics and science fans of all ages – says Łukasz Wilczyński, president of the European Space Foundation and founder of ERC.

Participants of the sixth edition of ERC can expect several novelties, including changes in rules and regulations. Selected elements in the field tasks have been updated to better reflect the needs of the space industry as well as the robotics trends, such as striving for greater autonomy of the designed robots. In the Science task in which Mars rover is supposed to take a soil sample from the Mars Yard and secure it for further testing there will be additional requirements as to what kind of soil and how robots are to retrieve it.

In addition to those changes, the organizers also plan to introduce new categories to the award system such as awards for the most unique construction of the rover and for the most innovative solutions in the field of robot’s autonomy. There is also going to be a distinction for the “Discovery of the Year” and it will be handed to a team debuting at ERC 2020, which will end up in the first half of the final team ranking.

Co-organisers of the European Rover Challenge 2020 include the European Space Foundation, Starachowice Special Economic Zone and Kielce University of Technology in cooperation with Świętokrzyskie Voivodship, the City of Kielce and Mars Society Poland.