The European Rover Challenge is an international space & robotics event combining competition of martian rovers with scientific and technological shows.

Guided by the slogan “we inspire a new generation”, we have been bringing the cosmos closer to the general public and making people aware of the growing role of modern technologies in our lives since 2014. ERC is also a meeting place for representatives of the European world of science and business interested in the use of space and robotic technologies.

Among the special guests of previous ERC editions, you could meet, among others Steve Jurczyk – former Associate Administrator of NASA, Robert Cabana – NASA Associate Administrator, Robert Zubrin – founder of The Mars Society, Harrison Schmitt – NASA astronaut and member of the legendary Apollo 17 mission, or Tim Peake – an astronaut of the European Space Agency, who ran the London Marathon during his stay on the International Space Station.

The main part of the project is an international robotics competition, where academic teams from around the world present their mobile robot designs, competing in competitions based on real ESA and NASA missions. The competition takes place on the world’s largest artificial Martian track, that is directly derived from the surface of the Red Planet. Since 2021, the competition is held in both formulas: ON-SITE (teams compete with self-constructed robots on MarsYard in Poland) and REMOTE (competitors from several continents will remotely control the robot, physically moving along a track located in Poland, on the campus of the Kielce University of Technology).

Inspiration Zone, and from 2020 also workshops and other forms of online entertainment, are prepared for tens of thousands of space, science and new technology enthusiasts, attracted every year by the ERC. One of the most frequent groups of visitors to our event are parents with children, which is why we arrange the program of attractions to include workshops, interactive shows, speeches and popular science lectures tailored to audiences of all ages. 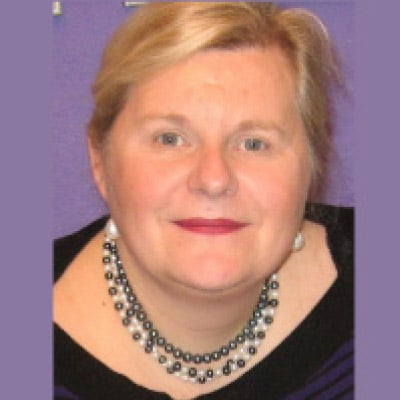 For me the ERC embodies all that I love about Planetary Sciences as the joyful cooperation and exchange between disciplines and between countries is so aptly demonstrated here. 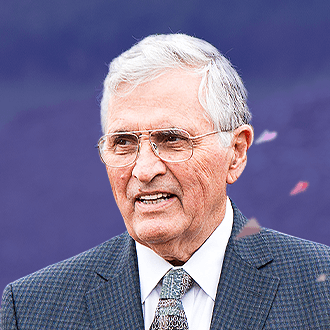 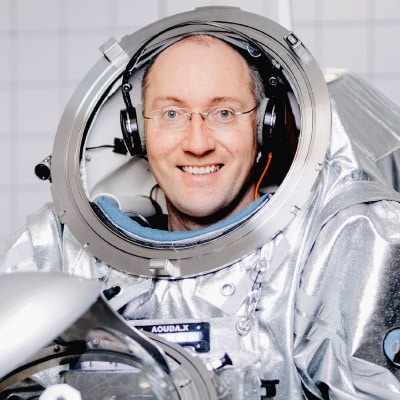 The ERC is reaching beyond the robotics challenge itself, by combining planetary science, a strong emphasis on education with a strong and vibrant voice in the media. 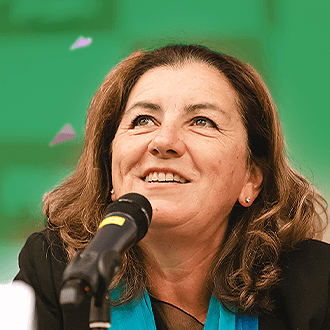 We need new ideas and new points of view. That's why an event like the ERC is of great importance! 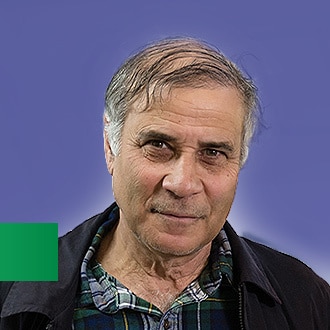 This event is a spectacular success! 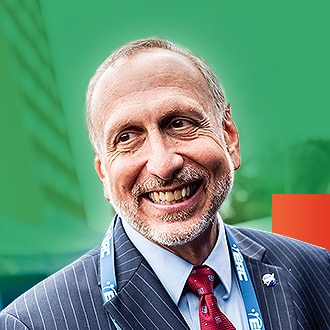 The ERC competition teaches us that every large project consists of the sum of smaller activities and the performance of each of them determines the success of the entire undertaking.

Exhibition and Congress Center of the Podkarpackie Voivodeship Jesionka, Poland